How To Avoid The Traps That Can Destroy A Family Business

by Russ Stephens | Builders Self Improvement 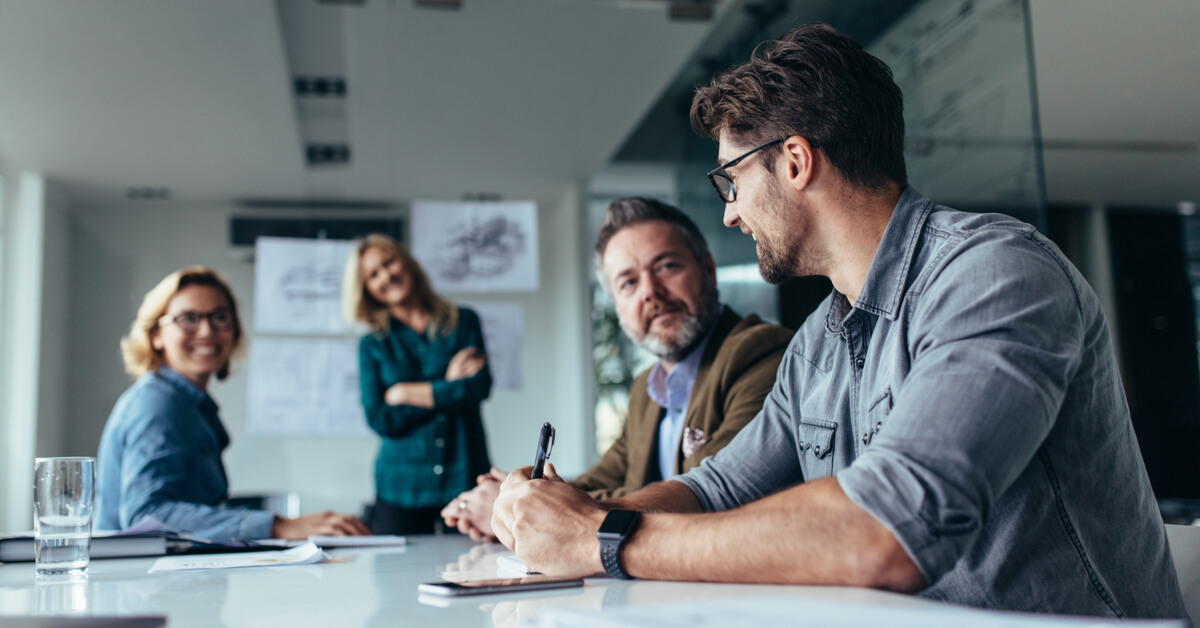 Running a small business can be tough... And working with family members can either make that journey easier, or impossible.

The main challenge faced by families in business is around expectations.

In their minds, they are providing a massive opportunity and as a result, they expect the younger generation to be eternally grateful while also expecting them to work far harder than any normal employee.

They figure that someday the company will eventually pass over to the younger generation and therefore their children are expected to work longer and harder, sometimes for less money than the role deserves, in order to reflect the sacrifice they themselves made in their younger days.

The Value Of Your Business

But how much is that ‘gift’ really worth? Does the business have any real value or is it just a vehicle for employment? This is an important question because most business owners grossly overestimate the real value of their businesses. 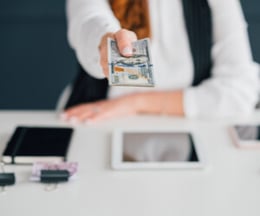 Viewed from another perspective, the younger generation may have stumbled into the role because it was convenient. However, not long after getting started, they start to feel that although they are contributing to the success of the business by working harder than anyone else, they are receiving a salary that does not reflect their level of expertise.

They may also view the company as having little value in its current form and feel they are playing a waiting game until the promised opportunity materialises and they can implement their own ideas.

In the interim, they are being told that they are working for their own future and the sacrifice they are currently making will be more than compensated for over the long term. The situation can become even worse with a third-generation involved because now there are three different sets of expectations and three different agendas.

Ultimately if expectations are not managed then conflict will arise at some point in the future and the consequences can be devastating.

Over the years, Russ has been in business with his father, sister, wife and daughter so he's seen firsthand the massive benefits of having family members involved in a business and also the destructive effect it can have on relationships.

So here are some lessons Russ has learnt along the way that may help your building company to avoid the traps that destroy family businesses.

The leader cannot neglect their responsibility to step up and lead the team at all times just because there is family involved.

There can be a tendency to step back when family is involved because maybe you don't want to appear too pushy or come across as a dictator. However, pulling back from your responsibility as a leader creates a vacuum of uncertainty.

Conversely, you must avoid the tendency to push ahead without bringing the rest of the team with you. You can get away with this behaviour with non-family members but when working with family they will feel unvalued and frustrated if you don’t bring them along with you.

It's never safe to assume that just because you are family, you can read each other’s minds. It’s better to over-communicate and know exactly where you stand, rather than keep matters to yourself and assume the message is clear.

If the intention is to transfer ownership of the company either in part or in full, at any time in the future, then talk that through in detail right from the beginning of the relationship. Once agreed upon, write down the plan and have all parties sign off on it.

It does not need to be a complex legal agreement. A simple piece of paper that outlines the intention will suffice in most cases. Once created, ensure that the document is revisited frequently, ideally every six months during staff appraisals, and yes, you must conduct appraisals for all family members.

Appraisals are a big opportunity for dialogue between family members. Remember, keep business out of your private life and your private life out of business. During each appraisal job performance is reviewed, goals are set and salaries are reviewed to reflect the role and responsibilities.

We once coached a company with five family members, the father, four sons and their wives. All the sons were paid the same salary regardless of their roles. Never mind that one was performing the role of Managing Director in the company while another was a van driver, they were all paid the same salary!

It was madness, and it led to resentment, frustration and ultimately resignations.

One of the saddest things about family businesses is that they can quickly destroy relationships. It’s easy to slip into a work conversation outside of hours because that is a shared interest.

However, it's important to keep ‘shop talk’ in check before it becomes the only topic of conversation.

For Russ, he has a daily ritual of writing down his goals. But before he writes any of them down, he writes down three words every single day that prioritise his life. Relationships, health, wealth. 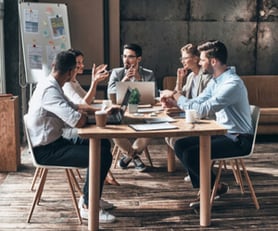 Family is more important than business, and arguably more important than one's own health. And it's something that is easily forgotten once we get wrapped up in the running of a growing company and that's when we can sometimes take other people for granted.

It's important to figure out a way to remind yourself of what's really important in your own life.

One of the toughest things for the older generation to do is to step back from what they are managing. But if you do not step back, then you will not create any space for the younger generation to grow into.

Years of experience does count for a lot because our decision making is influenced by the situations we have witnessed in the past. Over time this creates a situation where our gut tells us the right thing to do and what we should not do. While valuable, it can also be hard to articulate that feeling of ‘knowing’ to another person, especially someone younger that feels every decision should be logical.

However, it's really important for the next generation to start building their own bank of experience without you stopping them from making every mistake you see coming.

So step back, and allow them to grow into the space you vacate.

What we've seen happen on many occasions in the past is for older generations to leave it too late before stepping back and allowing a younger family member to grow. They then decide they want to retire so they promote a leader that lacks experience and ultimately respect in the company that they are now expected to run.

So that’s how you can avoid the traps that destroy a family business.

If you’d like to discover some more tips for running a residential building company and to get access to the complete sales process for residential home builders, check out our latest book, Professional Builders Secrets.

Inside you’ll discover how to generate more quality leads and convert more of those leads into sales at higher margins while improving the client experience.