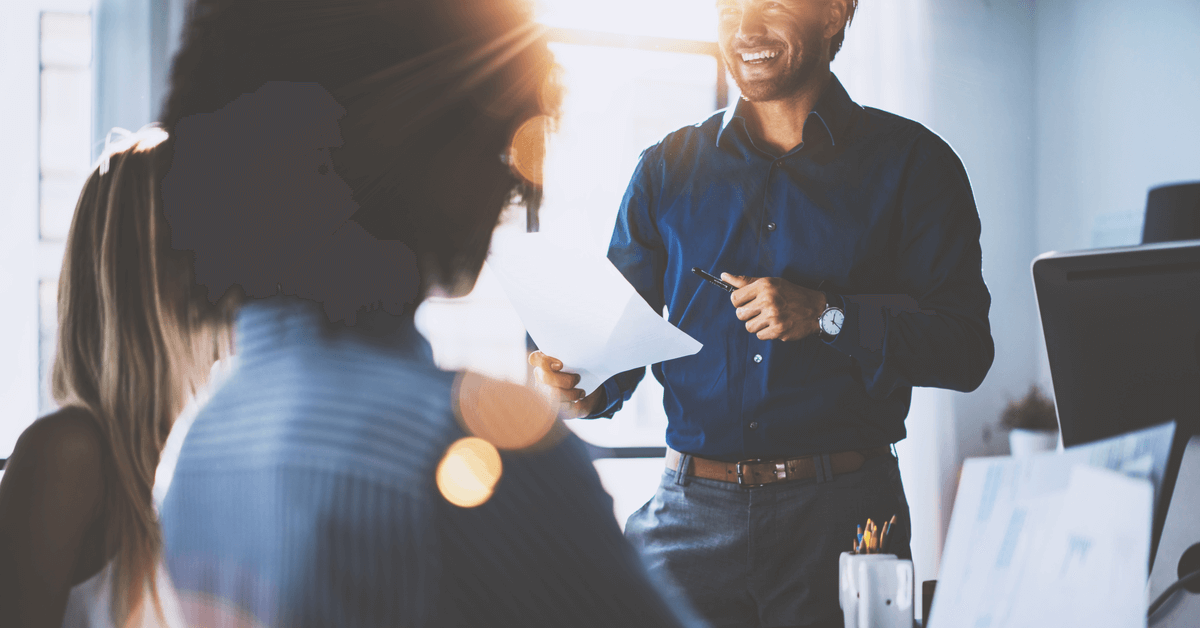 Are you struggling to grow your building company because you're constantly battling bottlenecks in the business?

By 1994 our Cofounder Russ's business had come a long way. In the past 10 years it had grown from a one-man operation into a proper business that employed 17 staff.

Russ had made the transition from being ‘self employed’ to being a ‘business owner’.

But it wasn't easy.

Everything he had learned about managing and leading a team of people had come from trial and error.

He’d never been one to read business books or respond to any of the how-to-succeed-in-business adverts that appeared in the classified sections of papers and magazines.

His father was of the belief that these were all scams and that you were a mug if you were stupid enough to give those people money.

He believed the only way to succeed in business was through sheer hard work.

He Always Ended Up Doing Everything Himself

But at the time, leading a team of 17 staff was sucking the life out of him.

His employees just didn’t share the same passion that he had for the business.

They weren't engaged, which meant they soon got bored of doing the same thing and invariably moved on to another job, leaving him constantly having to interview, recruit and train new team members.

Russ felt very alone in the business and that it was down to him to have all the answers, even for problems he had never experienced before.

And at 30 years old he was feeling totally burnt out because he was trying to do everything himself.

There was no structure in place, everyone just went to him whenever they had a problem.

As a consequence, Russ really believed that growing the business any further would only create more stress for himself and he’d end up working even longer hours.

He had no idea how to scale up a team... 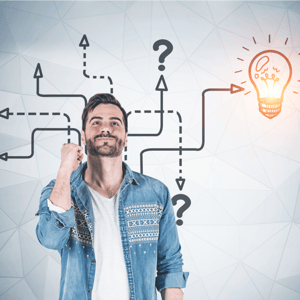 Back in 1994 business coaching was pretty much unheard of.

Sure there were consultants around but they were typically for big business.

For small businesses there was nothing. You pretty much had to figure out everything yourself as you went along.

Or so Russ thought...

One evening he was invited to attend an education course for small business owners that was being run by the local council of all people.

What on earth could someone in local government teach Russ, a successful entrepreneur, about business?

Quite a bit as it turned out.

On the very first night he heard about a Japanese businessman that had successfully scaled up his company to over 1,000 employees by using the power of six.

His philosophy was that it did not matter if he had six employees or six hundred, there would never be more than six people reporting to a supervisor.

As the company grew, those supervisors would report to managers.

The managers would report to senior managers who then reported to the business owner.

It was simple and it was brilliant. At the time Russ had 17 people reporting to him because he hadn't enforced a company structure.

But if he re-structured his business into three groups and then had the managers of those groups report directly to him, he would only be dealing with three people instead of 17.

The reality was that three groups was not possible in the company, he had to settle on six people reporting directly to him, but it was still a lot easier than having 17…

And Russ drew the line at six. Six would be the maximum because he was determined to not only learn, but to benefit from Akira Yakitori’s experience.

By Empowering Staff The Burden Shifted

The six week course went on to open his eyes to the wealth of information that was available for business owners, one just needed to know where to look.

Because every problem Russ was currently facing and had ever faced, had already been previously overcome by thousands of other people just like him.

And instead of continually trying to reinvent the wheel by stubbornly attempting to figure everything out himself, all he needed to do was tap into the experience of others.

However, the biggest change was in the team.

Because by removing himself from being the central hub of the business, he was able to empower others and demonstrate that a clear career path now existed within the organisation.

Disengaged, average employees stepped up their game and started taking responsibility...and some went on to occupy senior management roles as the company grew to over 50 staff.

He Just Needed To Change His Thinking 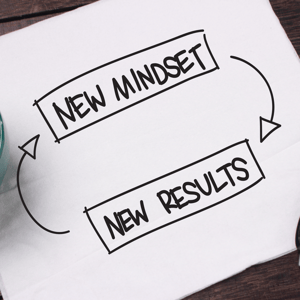 That course set Russ on a path of continued learning that he still follows to this day.

Instead of thinking, “What if it doesn't work for me, I’ve wasted all that time and money?”

He started thinking, “What if it does work?”

You Can Get Started Immediately

If you find yourself feeling alone in your building company, struggling to come up with all the answers to the challenges your team faces every day...

We’re here to help you.

The Association of Professional Builders is improving the building industry for both builders and consumers, one custom home builder at a time.

If you’d like to see how we help custom home builders, please click on the link below.