An Inconvenient Truth For The Residential Construction Industry In Australia 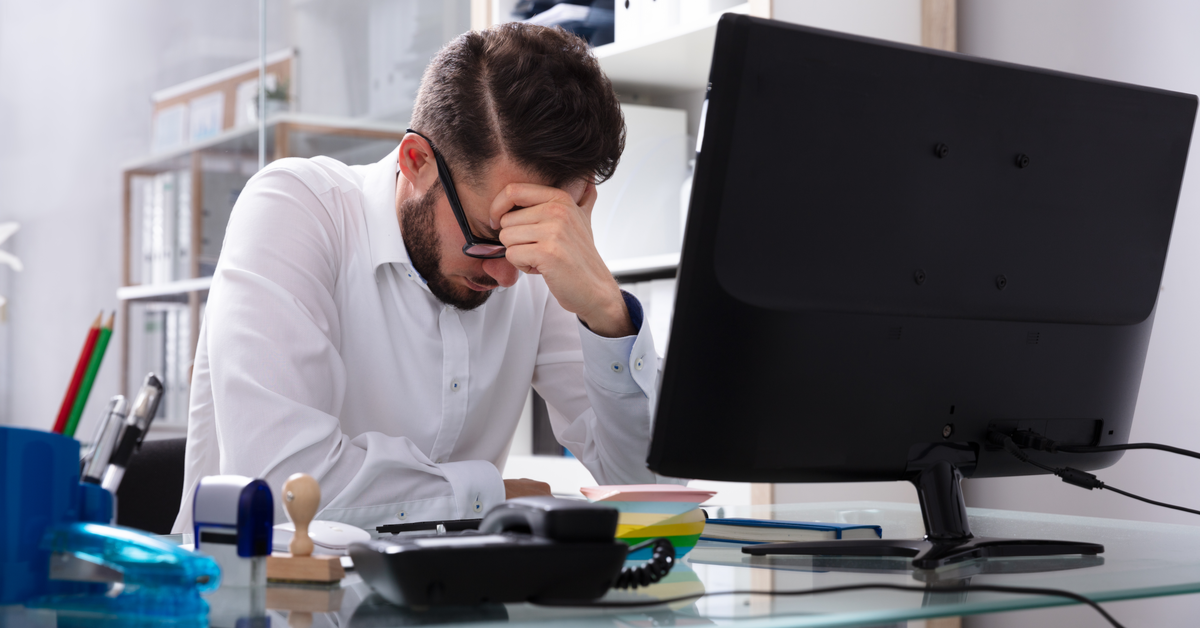 In June 2021 the Association of Professional Builders (APB) began advising its members to reconsider starting any contracts that had not already commenced.

Our advice was to renegotiate any fixed price contract that did not contain allowances or special conditions covering price escalations.

In the event of a renegotiation failing, our advice was to seek specialist legal advice from a lawyer unconnected to the original contract provider in order to cancel those loss-making contracts, even if it meant going to court.

By July 2021, the consequences of not taking action were becoming so severe we started  passing on the same advice to over 8,000 building companies worldwide who were not members of APB, but who were subscribed to receiving our information.

By October 2021 it became clear that the rise in costs of construction materials, combined with the cost of delays due to supply chain problems and COVID-19 related staffing problems was impacting the profitability of every single building company in Australia.

However, a lot of small building companies were so consumed with sourcing materials and rescheduling their subcontractors, they were not aware of just how much money they were losing.

Their sole focus was to look after their clients as best they could and finish their projects as soon as humanly possible despite the challenges they faced every day.

In an attempt to help more builders before it was too late, we went public with the brutal facts.

More than half of all building companies in Australia are insolvent...

According to Section 95A of the Corporations Act 2001, a company is solvent if, and only if, the company is able to pay all the company’s debts, as and when they become due and payable. A company that is not solvent is insolvent.

So it should be no surprise to anyone in the residential construction industry that more than half of Australia’s building companies are insolvent.

This claim was supported by our team of 11 coaches and support staff who were in contact with 2,680 Australian residential home builders every 90 days, documenting their direct feedback. 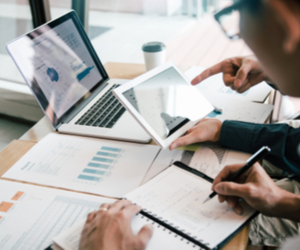 From the data we collected, we could see that more than 50% of building companies were starting to experience cash flow challenges and were unable to pay their bills as and when they became due and payable.

Another industry body who were unwilling to go on record put the figure closer to 66% of building companies being insolvent, suggesting that our statement of 50% was on the conservative side.

According to the U.S. Securities and Exchange Commission (SEC), a Ponzi scheme is an investment fraud that pays existing investors with funds collected from new investors.

This is not unlike a building company that is involved in new construction operating on tiny profit margins that fail to cover their fixed expenses.

The reason for this is simple, new construction is cash flow positive. What that means is that a building company can continue to trade for many years without making a profit because the new inflow of money is used to pay old creditors.

All the time the company grows, more positive cash flow is generated which covers the ongoing losses. Just like a Ponzi scheme, as long as sales increase, there will always be enough money to cover the losses.

The problem with these loss-making Ponzi schemes that are presented as legitimate building companies, is that because they are working on unsustainable profit margins they create artificial competition for the professional building companies that price their jobs correctly.

It’s why a professional builder will refuse to match another builder's quote that is way below what it will cost them to complete the project once their fixed expenses have been factored into the price.

The average building company is losing up to $40,000 on every job

Over the past seven years APB has been studying the financial reports of residential home builders in Australia.

During that time we have noted that around 95% of building companies are operating on less than 3% net margin. In the majority of those cases the figure is zero net margin because the company owners need to draw on all of the profit as a salary which leaves nothing to support future business growth.

The average contract value for the residential home builders analysed was $450,000, of which the gross profit was 18% and fixed expenses were 15% resulting in a net profit of less than $13,500 for 95% of building companies.

A survey of our members in September 2021 established that the cost of goods for their projects (materials and labour) increased by 15%-20% since 1 January 2021. The figure was a lot higher from owners of larger building companies who analysed their costs in a lot more detail. Those builders put the overall increase closer to 35%. 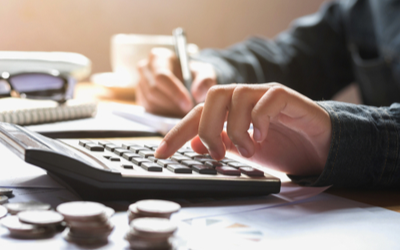 Regardless, by taking a conservative figure of just 15% as a rise in the cost of materials, that equates to an increase of $54,000 to the cost of construction for the average project resulting in a $40,000 net loss.

That figure still does not include the effect of an increase in the fixed costs to revenue ratio which has come about due to constant delays from lockdowns, labour shortages and supply chain issues.

Unfortunately, this was not something the industry wanted to talk about publicly back in 2021 because it highlighted the seriousness of what was really happening behind the scenes for the typical building company.

However, APB believed that by raising awareness of the problem we would be able to have those difficult conversations with builders sooner while we were still able to help them rather than later when it would be too late.

“Your commentary risks bringing the industry into disrepute.”

On 18 November 2021 I received an email from an organisation that we had been working with on a joint venture partnership.

The purpose of the email was to cut ties with APB due to the fact we were raising the alarm about the impending collapse within our industry.

“Your comments claiming that more than half of the building sector is insolvent appears unsubstantiated. I am concerned that this type of unnecessarily sensationalist commentary risks bringing the industry into disrepute.  Against this background and unless you have been seriously misrepresented by the media…”

I won’t reveal the remainder of the email, but you get the idea. It was a Dear John letter only, ‘It’s not me it’s you!’

Which brings me to an inconvenient truth about the residential, and even the commercial construction industries in Australia which now appears to be leading the world in building company failures.

As of March 2022 there have been many high profile failures, Probuild, Condev, Privium, BA Murphy and Total Lifestyle Homes to name a few. Some of these failures have made headlines around the world, not just Australia.

But this is just the beginning, the losses incurred by building companies in 2021 do not lead to immediate failure. Due to positive cash flow, building companies that are now under water due to those losses may continue trading legally for a lot longer because they have cash to pay their invoices as and when they become due and payable.

However, by continuing to trade, all they are doing is accumulating more losses as they pay more for materials and labour in 2022 than what they budgeted into their jobs when they originally priced them back in 2021.

How are unprofitable building companies continuing to get licensed?

So how can a building company that does not have enough assets to cover its liabilities be allowed to continue trading?

The licensing authorities only reissue licenses to building companies that have assets in excess of their liabilities, so where does the money go?

This is where the industry's dirty little secrets are really hidden.

It’s all in the balance sheet, and unfortunately it is way too easy for anyone to manipulate a single figure on a building company's accounts to make a Ponzi scheme look like a legitimate building company.

Which is why we can expect to see more commercial and residential construction companies continue to fail over the next three months, followed by an avalanche of smaller building companies towards the end of the year.

Because profitless building companies are able to continue operating on positive cash flow, we can expect to feel the effects of 2021 for the next four to five years…

If you own a building company and you are not already calculating the hidden liability in your accounts each and every month, then make sure you read this before it’s too late.