How To Uncover The Blind Spots In Your Building Company 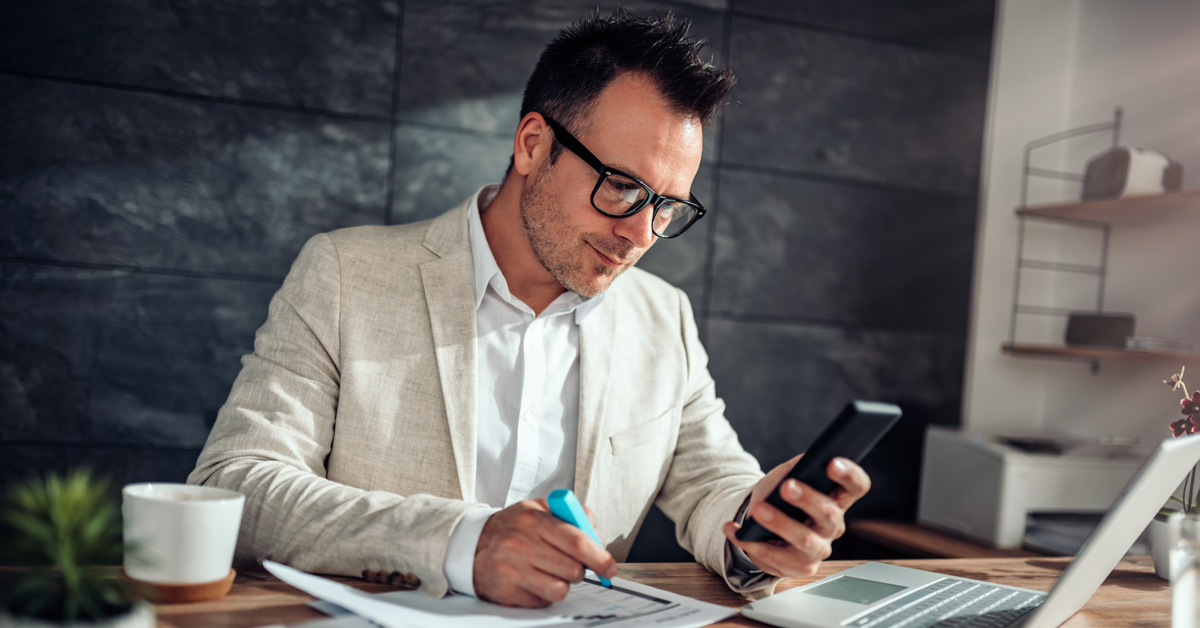 Have you ever run out of cash flow in your building company but have no idea why?

Back in 1988 our Cofounder, Russ, was running his first business and thought he was doing pretty well.

He even had a bright red Porsche out the front to show everyone just how successful he was.

But that didn’t show the full picture.

Because the business he was in required a tonne of cash, he had to hold a lot of stock and give payment terms to customers…

Which meant that in order for the business to grow, he had to continually leave the profits in the business…

Not ideal when you are in your twenties and want to buy apartments and flash cars and ‘live the life’.

The problem was, all of his friends were employed by large companies so they got to spend everything they earned, whereas he didn't get to see the money he was earning. 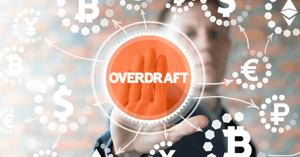 So Russ did what any owner of a small business did at the time, he ran an overdraft so that he could pull the net profit out of the business and spend it on investments...like a pension scheme, an apartment...and of course a Porsche.

It was easy, the bank manager would take Russ out to lunch and tell him how good of a businessman he was...he's embarrassed to even think about it now!

A Fork In The Road

However, everything changed in the summer of 1988. A new bank manager took over at the local branch of the HSBC and he wasn't so impressed with our Russ's business acumen.

Russ had no idea what the bank manager was looking at, he was just pleased with himself because he was able to print out what he had asked for…

In his mind he was a computer genius, because he used accounting software. He thought he was so ahead of his time. How could the new bank manager be anything other than impressed?

But unfortunately he wasn't impressed at all. Because when he looked at the balance sheet there was just £15,000 of equity to support a business with revenue of over £1.5 million.

The entire business was being propped up by the bank's overdraft…

And they could pull that facility anytime they wanted.

“We're not here to fund your lifestyle,” he told Russ in no uncertain terms.

Russ could not believe what he was hearing. He was the customer here, a good one. He paid interest, bank fees, and he had £150 grand in stock sitting in his warehouse.

He was successful! Or so he thought.

But the man from the HSBC quickly brought him down to earth, "I don’t like what I’m seeing here, a £150k overdraft... the bank is very exposed here."

What do you think will happen when interest rates go up?

Russ shrugged his shoulders, interest rates were already at 10%, they couldn't go up too much more he thought, surely…

"I’ll only be offering a facility that is 50% of the retained equity in the business going forward…," said the new bank manager.

In one meeting he was going to effectively close down Russ's business!

And he could, because he was the one funding it. By ripping out the profits and relying on the bank for finance he had effectively given them control of his future.

Where To From Here?

What followed was a bit of backtracking and a bit of begging, but he did agree to give Russ a sporting chance to save his business.

And it was going to require a 12 month financial plan supported by monthly reports delivered in person to his office covering up-to-date Profit & Loss and Balance Sheet reports.

He was going to take a fixed and floating charge over both his stock and his debtors which meant he would be following the numbers closely.

Russ knew he was serious and at any moment he could pull the pin and effectively end his business...So he had to learn quickly.

Double-entry bookkeeping, creditors and debtors, assets and liabilities, sales cycles, it was fascinating and he loved it!

Once he knew what the new bank manager was talking about he went to work and produced a detailed plan for the year ahead.

Revenue, cost of sales and every single expense was budgeted for.

The thing is, Russ was no longer in charge of his own business, he was effectively reporting to a manager each month and giving him a full report on what was going on inside the company, and he loved it!

And as interest rates rose from 10% to over 17% in the next few months, he can honestly say, that new bank manager saved his business.

One interesting thing happened at the end of the 12 month period.

Russ delivered on what he'd said he would, in terms of revenue and retained net profit.

And in return the overdraft was set at 100% rather than 50% as the new bank manager had originally wanted due to the significant reduction in risk to the bank, although he still expected that ratio to reduce in the next 12 months, which was fine as our Russ wasn't too keen on paying 17% interest any longer…

But it was the forecast versus actual expenses that got him really excited.

He remembers sending the new bank manager a fax, because that was how they emailed or sent a text back in the day, he sent him a message saying, “Did you see how close I got to the forecast, 0.1%?”

He thought it was amazing that a number he had forecast 12 months earlier had been well and truly nailed.

He thought the new bank manager would be so impressed with his business skills...but all he said was, “Yes I did.”

Russ never really liked that bank manager as much as the previous one who used to take him out to Chinese restaurants for lunch, but he was the most influential person in his business career at the time and has helped shape the way our Association does business planning to this very day.

Right now, we want to help you steer your building company through the troubled waters ahead.

And you need to start by getting your financials bang up to date as of the end of last month.

Before you do anything else, you need a very clear picture of the current financial health of your business. Don’t rely on your accountant, this is something every single builder can, and must do themselves.

Once you have that in place, sit down with your key stakeholders in the business and perform a SWOT analysis.

This is when you look at your Strengths, Weaknesses, Opportunities and Threats. Your team will help you to uncover any blinds spots in the business. 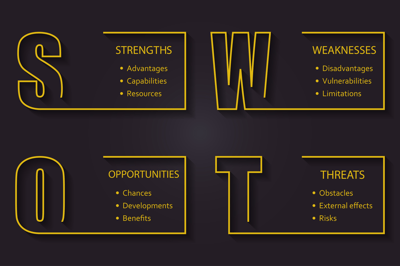 Once you have an updated picture of the financial position of your building company, and have performed a SWOT analysis, it’s time to plan the next 12 months.

If you’ve already done this, then it’s time to review the plan in light of the current situation which is very fluid and changing rapidly which means you will be reviewing and updating your plan on a much more regular basis than you would normally do.

So, create a plan, assign tasks and then execute the plan.

If you need help with getting your building company through the next 12 months without running out of cash and preparing for the inevitable boom that all of the pent up demand will create, then check out the APB Membership Demonstration.