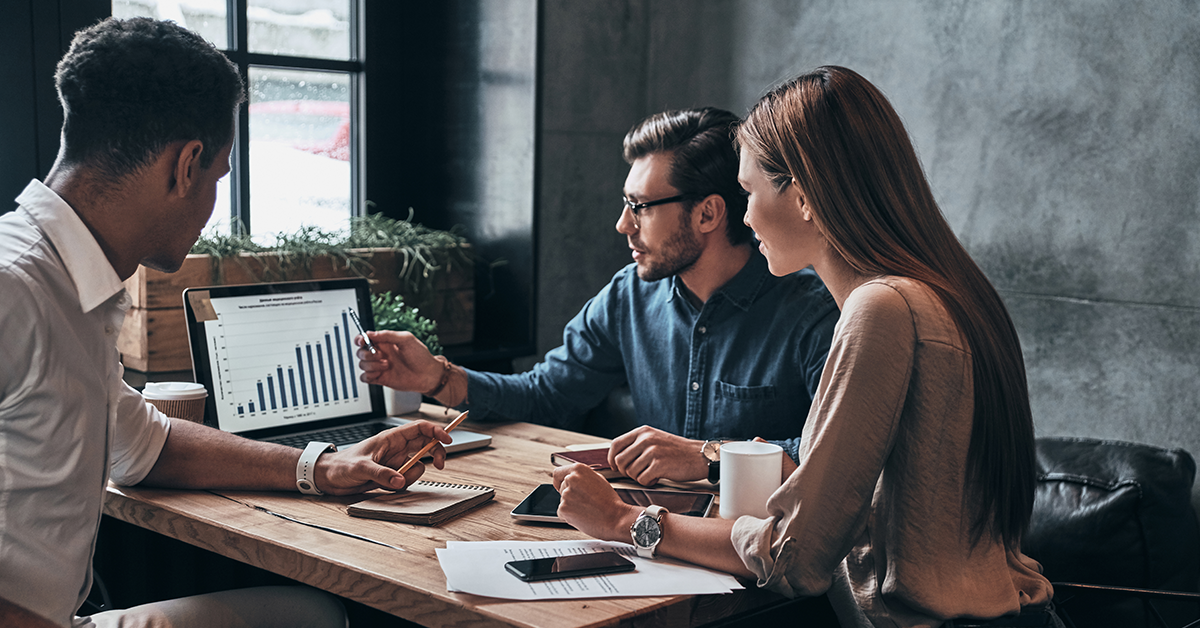 A lot of residential builders believe that the best way to price a project is by adding a percentage, or even a dollar figure to the total cost of materials and labour.

This is known as adding a gross margin or gross profit.

The problem with this approach is that the builder is simply hoping to make a net profit rather than planning how much net profit they will make as Jonathan’s story illustrates.

It was around 2011 when we met Jonathan and his business partner for the first time.

They were equal shareholders in a custom home building company that had been operating for almost two years.

At the time we were acting as a building broker, connecting consumers that were looking to build a new home with builders that needed more work.

This was the first time we’d worked with Jonathan so we asked him, “How much do you generally make on your contracts?”

So we asked, “What happens to the 5% that disappears?” 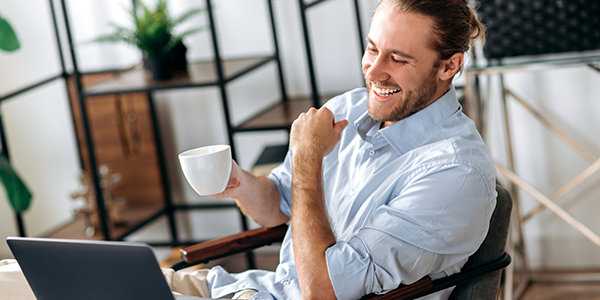 To which he said, “Oh, you know how it is in this game? Cost overruns, this and that. But all we need to do is get the revenue up and 15% works just fine for our business.”

So, here we had a business owner that was losing a quarter of their gross profit, but rather than try to fix that problem, they mistakenly believed that they could simply scale their way out of trouble.

The problem is, it does not end well for a building that tries to grow while operating on a gross margin that barely covers their fixed costs.

And at 15% gross margin, all these guys were doing was breaking-even.

And four years later after scaling their company to an $8 million-a-year business, the whole thing collapsed with massive debts that sent both partners bankrupt.

The problem for these guys was that they didn't understand their numbers.

They didn't understand that a tiny 1.6% cost overrun on each project was wiping their entire net profit.

And they also didn't understand, that as they scaled their building company and put on more resources, it took their fixed expense ratio to 18%, which meant they were losing 3% on every project they completed, or in dollar figures, $18,000 in hard cash.

And that was because on the surface everything looked great.

They had cash in the bank.

Suppliers and subcontractors were being paid on time. 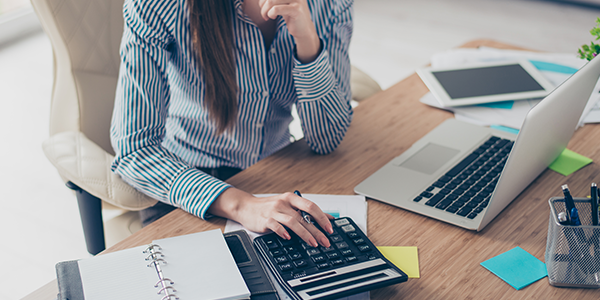 And because they believed they were successful, they had even started doing their own developments…at cost, without factoring in fixed expenses, which meant the business was really losing around $100,000 on each of those projects.

Understand Your Numbers, Don't Be Fooled

As you can imagine, by the time the building company was wound-up by the liquidators, the hole was over $1 million!

There are a few things these guys could have done a lot better.

Understanding the difference between markup and margin would have helped with correlating the expected gross profit with the budgeted fixed expenses for the business.

Having a project review at the end of each job where the learnings from cost overruns and timeline blow-outs were fed back to the estimator, would have helped to improve the accuracy of future budgets.

And understanding the exact fixed expense to revenue ratio for their building company as they scaled up would have helped them to avoid signing up projects below cost.

And it would have certainly made them think twice about committing to so many of their own spec homes, which only served to undermine their core business.

Sadly, all those things were overlooked by both partners leading to yet another residential building company collapsing and impacting the lives of the owners, suppliers and subcontractors who all lost significant amounts of money.

Use This Instead Of A Gross Margin

The best way to operate a residential building company is by implementing the Pricing 4 Profit model which adds a net margin to a project rather than a gross margin.

In order to add a net margin, the builder needs to calculate the amount of fixed expenses that must be added to each job based on the timeline and capacity for concurrent jobs. 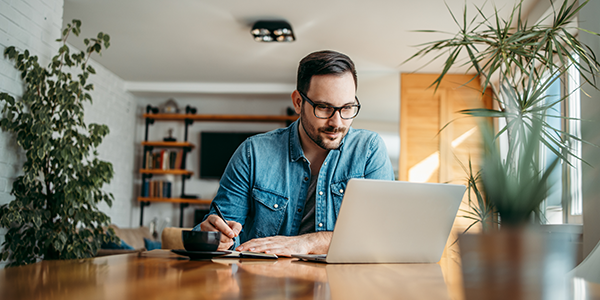 A building company with annual fixed expenses of $900,000 for instance, would need to apply $3,750 per day to all of their jobs in order to simply break even.

A quick calculation to arrive at this figure is $900,000 divided by 48 working weeks in a year, divided by five days a week.

If this particular building company has the capacity, and the pipeline to run five projects at a time, then that equates to $750 per-day-per-job, which is the amount of fixed expenses per day divided by five.

In order to establish the break-even point for any job, all the builder needs to do is multiply the daily rate per project by the number of working days the project will run for, and then add that figure to the cost of materials and labour.

You now have a true break-even figure which means any profit added to this number will be pure net profit.

The goal for any residential building company is to exceed 10% net profit. However, that may not be possible straight away if the building company does not have the marketing structure in place to generate the required amount of sales opportunities that will enable the business to increase its margins.

This is because of the law of supply and demand, and it’s why margins are linked to marketing!

To learn more about Pricing 4 Profit, calculating fixed costs per day, and creating a systemised building company that operates profitably year after year, check out this video.