How Builders Can Learn From Jetstar 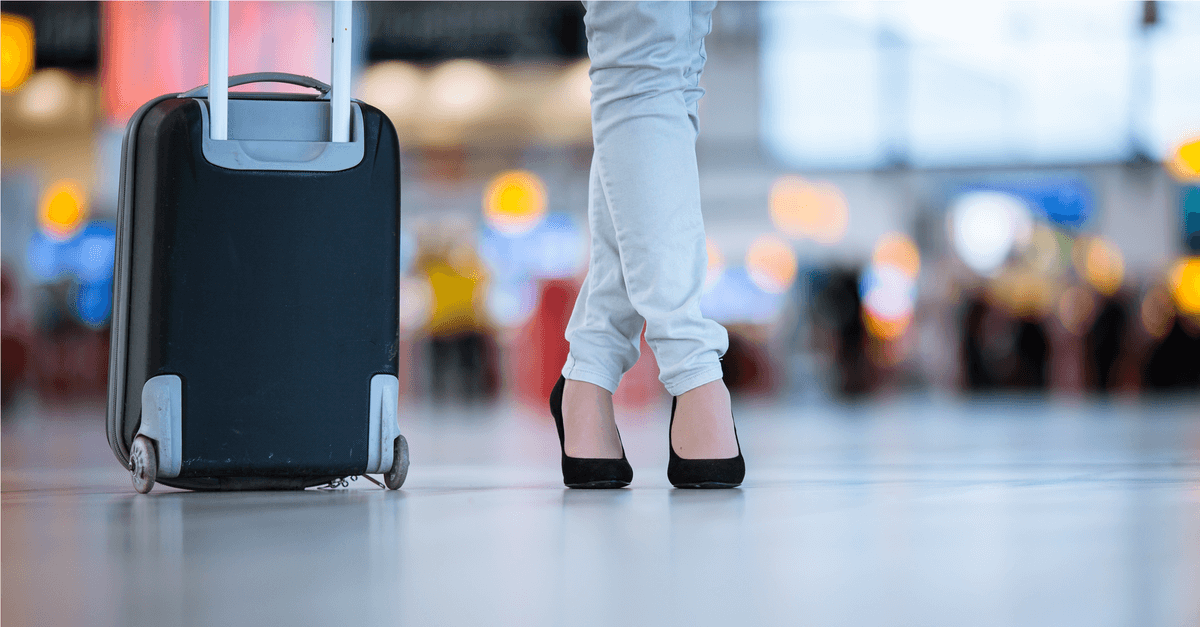 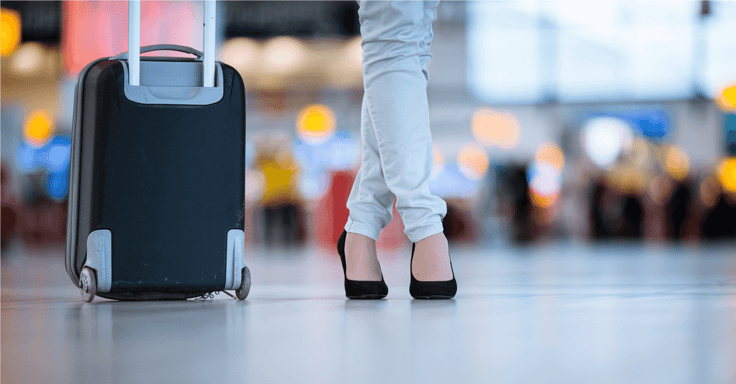 Let us just say, we have no problem with Jetstar enforcing a strict limit on hand luggage. We often get annoyed when being held up by someone boarding a plane with a rucksack, a suitcase and another bag, obviously well over the limit. That sort of behaviour affects everyone and causes the airlines a real problem.

So having a crack-down is understandable and probably long overdue. However, when attempting to board a Jetstar flight from the Gold Coast to Sydney yesterday our Sales Director was told her carry-on case was 1kg overweight. Fair enough, it contained clothes for an overnight stay, so wearing the jacket that was packed in the bag would solve the problem.

Not according to Jetstar. That was "against the rules." The bag would have to be checked in and a penalty of $50 was payable before we could board.

We explained that we had actually purchased 3 tickets and we were only using 2. We had also purchased an extra baggage allowance which had not been used. In the circumstances it seemed reasonable to waive the $50 as we had already wasted $200 in non-refundable payments.

"Well, the passenger is not here are they?" grunted the Luggage Nazi (a reference used by Jetstar crews to describe this role).

"Just imagine if every passenger was 1kg over, what would happen then?"

"Err, I guess that would be offset by the no show and luggage we just paid for?"

Now, bear in mind our Sales Director probably weighs less than 50kg soaking wet, you can see where this is heading.

And it's all about perception.

The Luggage Nazi has a job to do. Her objective is very clear. And she is achieving it with the minimum fuss and maximum efficiency.

But what about the paying customer? Having paid for a service, they are entitled to be treated with respect.

So what happens when a client needs a variation half way through a build?

But it will cost you $200 in time and delivery.

Not worth the paperwork right?

The time it takes to process is the killer for you. Why can't they just be happy with what was in the contract?

So, you have three options.

The first option is bad for you.

The second option is bad for your client.

Only the third option suits all parties.

But, how is your client going to feel about paying an extra $400 for something they perceive as "pretty easy for you to do?"

Will they feel valued and respected by the company that persuaded them to sign a binding contract to build their dream home? Or will they feel like you are ripping them off?

You should feel justified in charging them, it's your living. You don't work for free. It's fair.

They may feel differently.

And that is PERCEPTION.

Our perception of Jetstar is that they would not let us take a jacket out of a case because they wanted to rip us off for $50. A blatant attempt to recoup the money lost by discounting tickets.

Jetstar's perception is that, "Rules are rules. You broke them so we are entitled to make a charge."

How can this stalemate be avoided?

Yes, if Jetstar had shown a little empathy we would have paid the $50, even though we knew it was a scam. A bit like paying over the top for designer brands coming out of China. We know we are being ripped off, but we tolerate it to a certain extent.

Had the Luggage Nazi (their term not our) shown some empathy, i.e. "I'm very sorry but once the bag has been weighed you are unable to remove any items. Those are unfortunately the rules we are bound by. I do want to get you on this flight and the only way I can do this is to charge you the $50." Instead of, "Listen sweetie, I know you are frustrated but your attitude won't help." She could have disarmed the situation quite quickly. We would have probably paid the $50 as we needed to get to Sydney and although unhappy, we would have taken it on the chin.

But it's not just about the variation.

Jetstar were our preferred airline and we make over 100 flights a year. Price was not a factor, and Jetstar was always our first choice.

That's right. In the most competitive industry in the world which is largely driven by price, we were raving fans who only used Jetstar (due to a personal connection) and we never considered using a competitor.

But what happened when our perception changed? When we no longer felt valued?

We went to the other end of the scale. Our Flight Centre Account Manager has now flagged our account with 'anyone but Jetstar' which means they have not only lost a raving fan, but they have also lost out on around 80 sales a year...all because of one interaction.

As a builder, what does that mean to you? REFERRALS.

Now let's get one thing absolutely clear. You cannot create a happy client by giving them variations for free. It does not work. We explain why in our Advanced Training Course for builders, but right now, trust us, it doesn't!

You have to charge, and managed correctly you will make money and create a raving fan who can't stop talking about you.

And if you get it wrong... Ever heard of Facebook?

Of course, if you attract the wrong type of client in the first place, no amount of empathy is going to improve the relationship. That's why your marketing is so important as it attracts the quality clients. It's also why your sales process is critical as it allows you to identify and eliminate the clients who are not a good fit for your building company (the bottom feeders).

To set up a marketing and sales process that attracts quality leads and then converts those leads into clients at higher margins, make sure you follow the proven sales process for builders by clicking on the link below.