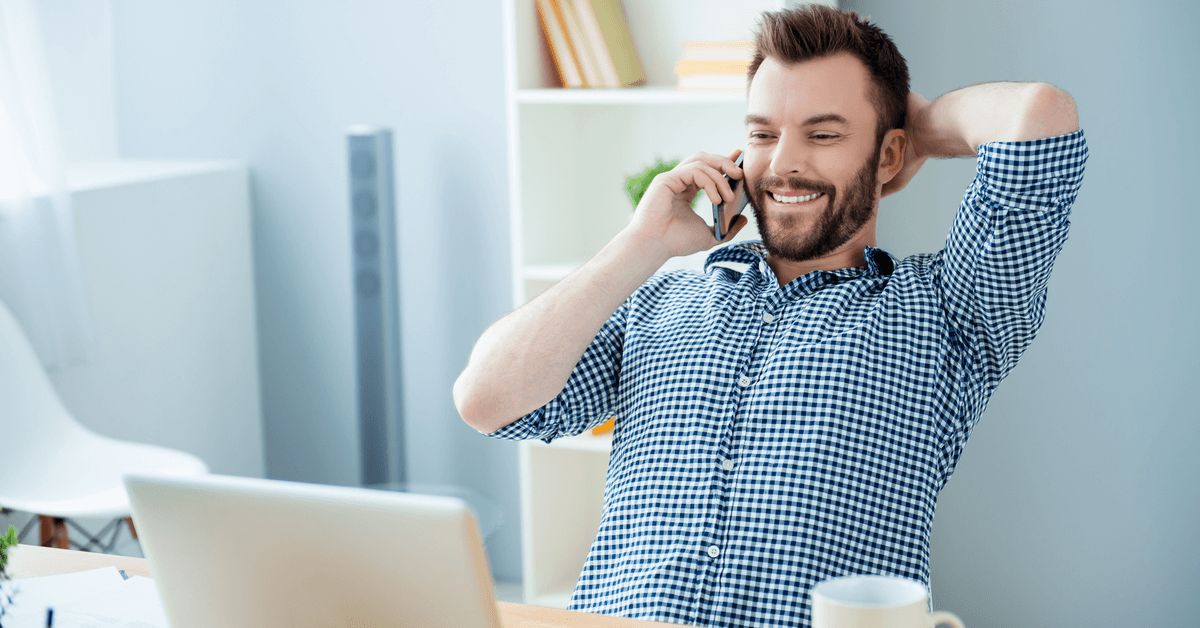 Are you wasting your evenings and weekends pricing jobs for free that never progress into a contract?

When you offer to quote a job for a consumer without first building a relationship you are seen as a commodity.

Which means in their eyes, you are ‘just another builder’.

And even if you’re lucky and get asked to quote, more than likely you will end up competing on price with other builders just like you…

However, when you come up against a professional builder it won’t matter how cheap you are, you still won’t win the job because they’ll be competing on ‘value’, not price.

A staggering statistic was uncovered by Marc Wayshak, “At least 50% of your prospects are not a good fit for what you sell.”

A common mistake we see is that average builders are happy to spend their time quoting jobs for free because they believe it's the only way to win contracts.

Successful builders on the other hand spend their time assessing the opportunity before they commit any of their resources in order to avoid being used as a free price-checking service.

So stop wasting your time looking at plans that you will never build.

And start investing time at the beginning stages of an enquiry so that you understand what your prospect is REALLY looking for.

When you do this, you will avoid being seen as a commodity and instead will be viewed as a professional service that adds value to the process.

More importantly, you’ll save yourself a lot of time and energy by identifying any potential time-wasters, so that you have more time to dedicate to the prospects that are likely to move forward and sign a contract.

One of the biggest myths in our industry is that if the prospect can’t, or won’t disclose what their budget is, then they are wasting your time.

The truth is consumers aren’t immediately comfortable sharing how much they’re prepared to invest until they’ve established a better relationship with the builder.

So don’t disqualify prospects in the first 10 minutes, simply because they don’t understand the cost to build and instead, spend the time building a rapport with your prospect.

Remember, your focus shouldn’t be on the volume of enquiries you receive, but rather assessing the viability of those enquiries.

Some Tips To Help You Qualify Your Leads

Don't rush into providing quotes for every new enquiry.

Instead, you need to qualify them hard at the very start of the process.

Qualifying prospects entails asking a series of questions that assesses their suitability as a potential client and this will also determine if you and your prospect are a good fit for each other.

Sales experts use the term ‘discovery call’ and this is where you really get to know your prospect and start building a relationship with them.

Which leads me to the next point, don't commit to meeting or providing a quote for your prospect until they've passed your qualifying questions.

Otherwise you’ll find yourself driving from site to site, attending meetings and providing time consuming quotes for prospects that aren't likely to proceed with your building company.

This wastes valuable time and resources which would be better spent on those prospects that ARE likely to sign with you.

And finally, one of the most important things to remember when qualifying your clients is, never assume your prospect’s budget is the total amount they have to spend.

If people can afford it, and can see the value, they will spend more money.

Whilst prospects likely have a set amount for their build, if they understand why certain things cost more money and they can see that there’s good reason to spend more, they’re often prepared to find the money.

When it comes to someone’s home, most people invest for the long term and they don’t necessarily want the cheapest option.

They just want to receive the best value for their hard-earned dollars.

Why Qualifying Leads Early Is Crucial To Your Business' Success

How many quotes do you provide that end up using you as a price-checking service against other builders?

Did you demonstrate the true value that they would have received if they chose you to build their home or did you simply do a run-of-the mill quote?

So what if you could qualify your prospects early in the sales process AND build a relationship by simply asking them the right questions in the right order?

Would it help you to avoid being seen as a commodity and position your business as a professional service that adds value to the process?

Our members thought it would, so that’s why we created the Qualifying Checklist for custom home builders covering how to qualify your leads so you can identify the best opportunities and avoid wasting your time producing free price-checks.

When you have it your building company will be viewed as a professional service that adds value to the process.

So you can become the owner of a professional building company rather than just another builder.