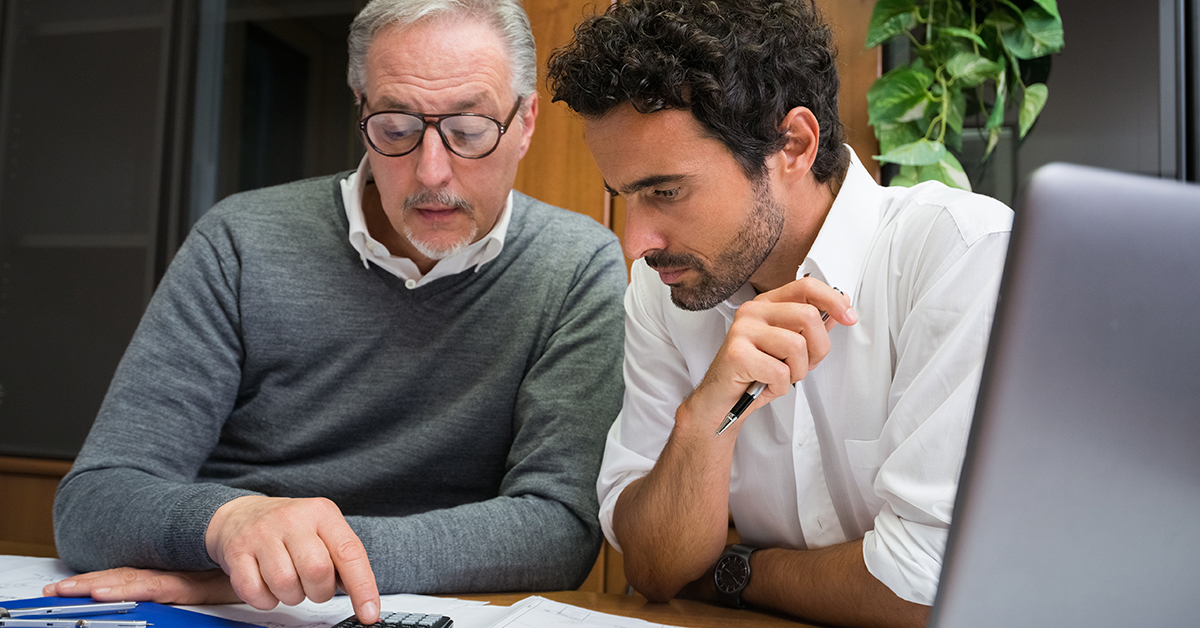 A common mistake that is made by builders when pricing a larger than normal project is to reduce the margin percentage after looking at the gross profit as a dollar figure.

The thinking behind this is that a larger amount of revenue will lead to a larger gross profit, which translates to more net profit.

As a result, it can become tempting to reduce the gross margin percentage being applied to larger projects either in an attempt to ensure the job is won or out of a sense of guilt after seeing the dollar amount of gross profit.

However, what tends to get overlooked is the increased amount of fixed expenses that must be applied to larger jobs.

So by applying the same amount for fixed expenses to a larger project means the gross profit is reduced which results in a significant reduction in the net profit for the business.

It’s the same problem when a builder is expected to apply ‘mates rates’ to a project for a family member or even a member of staff.

The builder may feel like they are doing the build for nothing, but the reality is that they are actually running the project at a loss and effectively subsidising the build out of their own pocket!

This exact scenario happened to one of our private clients a few years back.

After looking at their numbers for the previous two quarters we could see that their gross margin was dropping off slightly. 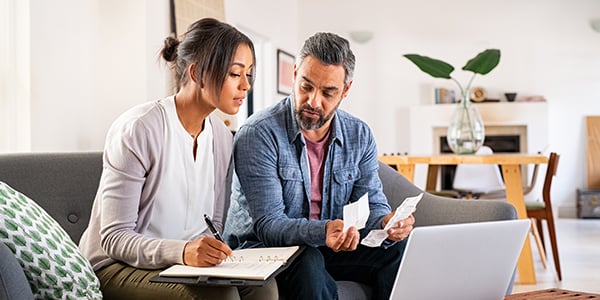 It was nothing catastrophic, but being 2% below the budgeted forecast on a $12 million-a-year business was a cause for concern. Therefore we decided to investigate the actual gross profit on each job during those quarters.

Again, there was nothing too alarming, some jobs were up between 1% and 2% versus the budget, and others were down by the same amount, so they pretty much cancelled each other out.

On the surface this was good news because it meant the company was not haemorrhaging margin through the construction phase.

However, the fluctuating gross margins on each of their jobs was definitely standing out.

Now this building company had been working with us for around two years and was well on the way to hitting the industry target of 25% gross margin, which is a 33% markup on every job they quoted.

That was a great achievement considering they were adding just 20% markup when they first came to us, which actually equated to a 16.6% gross margin and 2% net profit.

Not nearly enough for a building company to grow safely and securely!

However, as we looked at the gross margin for each project there was one job that stood out like a clown at a funeral.

Because it had a starting gross margin of just 5%!

The Problem With 'Mates Rates'

Who in their right mind would sign a fixed-price building contract with just 5% profit built in?

It had to be wrong, so we asked the owner of the building, “What happened here?”

He said, “Oh that’s my brother's home. It’s all good though, he also works in the company so we just add on a nominal amount to cover our costs. It is something we do for all the family.”

Now, keep in mind that there were five siblings working in this business. That is a lot of free work going on!

Only, it wasn't free work at all, it was subsidised builds!

That means the company was actually losing 10% on this particular build, or to put that into a dollar figure, $87,900!

Now that may seem like a tax-efficient way to run a family business, but unless that $87,900 is being counteracted by a reduced salary for the benefiting employee, then is it not providing a true reflection of how the business is performing, and it's also not fair on the other stakeholders who will now have to build a home of similar value just to get their fair share out of the business!

Over the years we’ve seen this situation play out plenty of times with mates rates for family, friends and staff members who were offered a crazy low price because they work in the business or potential clients with a high-value project who were offered a discounted rate in order to win the job.

The problem is, these reduced contract prices are not being run at cost, or even at a small profit. They are actually losing the business money once the fixed expenses have been factored in.

The fact is, every building company has a finite capacity based on its structure and available resources which all have to be paid for through their fixed expenses.

So every job that is taken on utilises those fixed expenses, which reduces the capacity for the building company to take on other work regardless as to whether it is a client build or a favour to a friend. 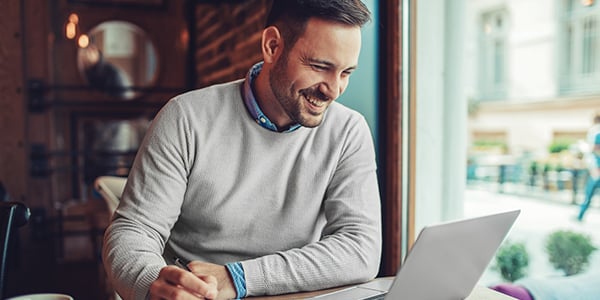 If you do not have access to this calculator then a general rule of thumb is to add 17.5% to the cost of sale in order to cover all the fixed expenses for the business, including a market salary for the business owners.

This is your true break-even point, and in order to make a net profit that will enable you to grow your business safely and securely, you’ll need to add a lot more than just 17.5%.

Now can you see why 95% of residential building companies make less than 3% net profit a year?

Which is why successful operators run their building companies by applying a 33.3% markup to new construction in order to generate a double-digit net margin.

To learn more about pricing your jobs correctly, calculating a true break-even point for each project, and creating a systemised building company that operates profitably year after year, check out this video.