How To Overcome Objections Without Being Pushy Or Salesy 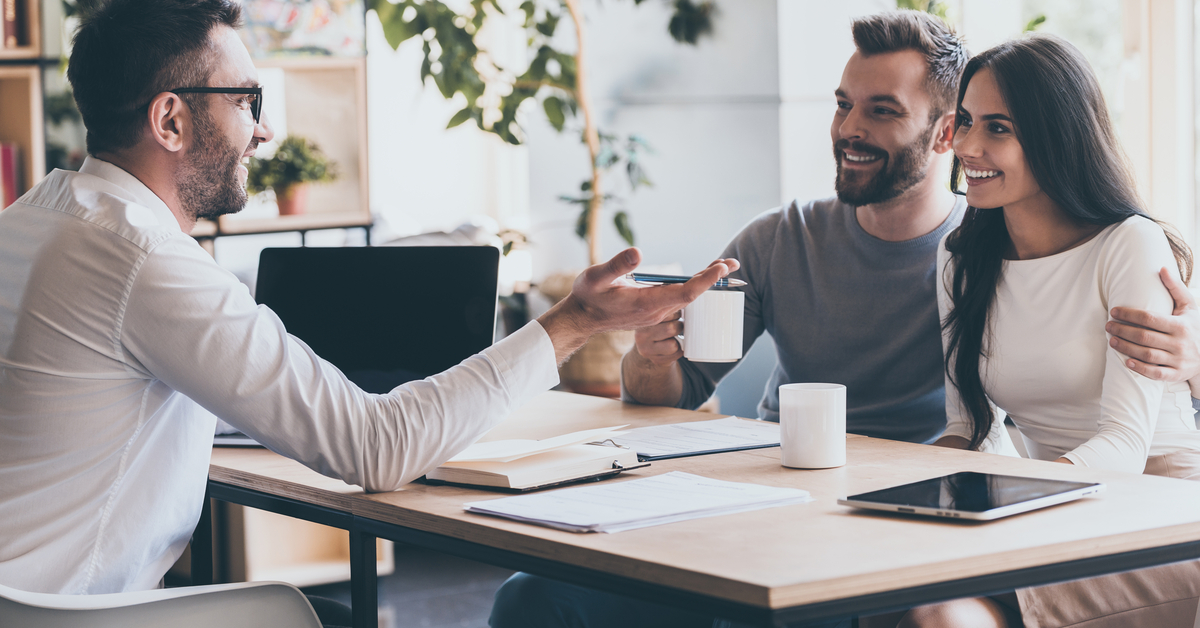 Have you ever felt let down because your prospect suddenly started stalling?

It all seemed promising in the beginning, but before you knew it, they stopped responding to you altogether?

If you’re not consistently progressing your prospects into taking another step forward in your sales process...

They’ll end up signing a contract with another builder while you continue wasting time on opportunities that run cold.

Studies have shown that when a consumer does not proceed, it’s most often because the builder failed to ask for the sale.

Instead, they leave everything in their prospects’ hands by letting them go away to think things over.

We’ve found that most builders don’t like to ask for the sale, because they don’t want to come across as pushy or confronting.

However, research done by Huthwaite proves that asking at least one closing question during your sales conversations, raises your success rate by 36%.

And in our experience, the builders that ask for the business are the ones consistently signing their prospects into contracts.

Because they know that simply ASKING their prospects to take the next step during every conversation is the best way to get them to move forward.

The Sale Isn't Going To Close Itself

Calling your prospect just to see if they’ve made any further decisions doesn’t usually work well.

It’s a very passive approach that too often results in the opportunity coming to a stand still.

The best way to overcome this is by making sure the prospect is already expecting your call.

And to know that they’re going to make themselves available because the appointment is booked in their calendar too.

However, even if you have a great relationship with them, you must never lose sight of your objective during your conversations...

And that is, getting them to take the next step.

Don’t let yourself get lulled into a false sense of security by thinking that if you do everything right, the sale will simply close itself.

The truth is, that when a ‘sales qualified lead’ doesn’t sign a contract, it’s because there’s a gap in YOUR sales process.

And if you’re not signing those prospects into contracts, then another builder with a more confident approach will.

So don’t listen to the voice in your head that tells you “My clients will be offended if I push them,” or “I don’t want to come on too strong, asking for the sale means I have to become a pushy sales person.”

Instead, listen to the builders that have already overcome this challenge and are taking their building company to the next level…

The 3 Questions You Should Always Ask

To start with, you should always ask yourself 3 questions before you call a prospect….

Why am I calling?

How am I going to provide value on this call?

And what action do I want the prospect to take?

You have to call with a purpose and have a clear idea of what you want that person to do next.

Always have some information to provide them with.

For example, if you promised to look into something for them during your last conversation, then explain that the reason you’re calling, is to set up a time to go over it together.

And before you end your conversation with them, it’s absolutely vital that you get the next meeting booked so you can avoid a cold follow up.

When you don’t have the next meeting booked, then you’re just calling out of the blue and without purpose.

So remember to always ask your prospects to take the next step.

Don’t just sit back and wait for them to take the initiative, that’s your job!

The other added bonus of doing this is that it will expose any prospects that aren’t fully engaged in the process.

A helpful hint is to always make sure you check that the calendar invite has actually been accepted.

If they haven’t accepted it, then follow them up prior to the meeting to confirm that they’re still ok to meet with you.

And finally, once you’ve had the meeting, then always follow up with an email shortly after.

Your email should outline everything that was agreed to, the next steps to take and who is going to take the next action.

And most importantly, it needs to outline the date and time of your next meeting.

So what if you could gently steer your prospects one step closer to signing a contract after every conversation?

What if you could advance the sale every time you had a conversation with a prospect?

Would it allow you to identify the most committed prospects?

Our members thought it would, so that’s why we created the Qualifying Checklist For Builders.

When you have it you'll sign more contracts because you’ll be dealing with more committed prospects.