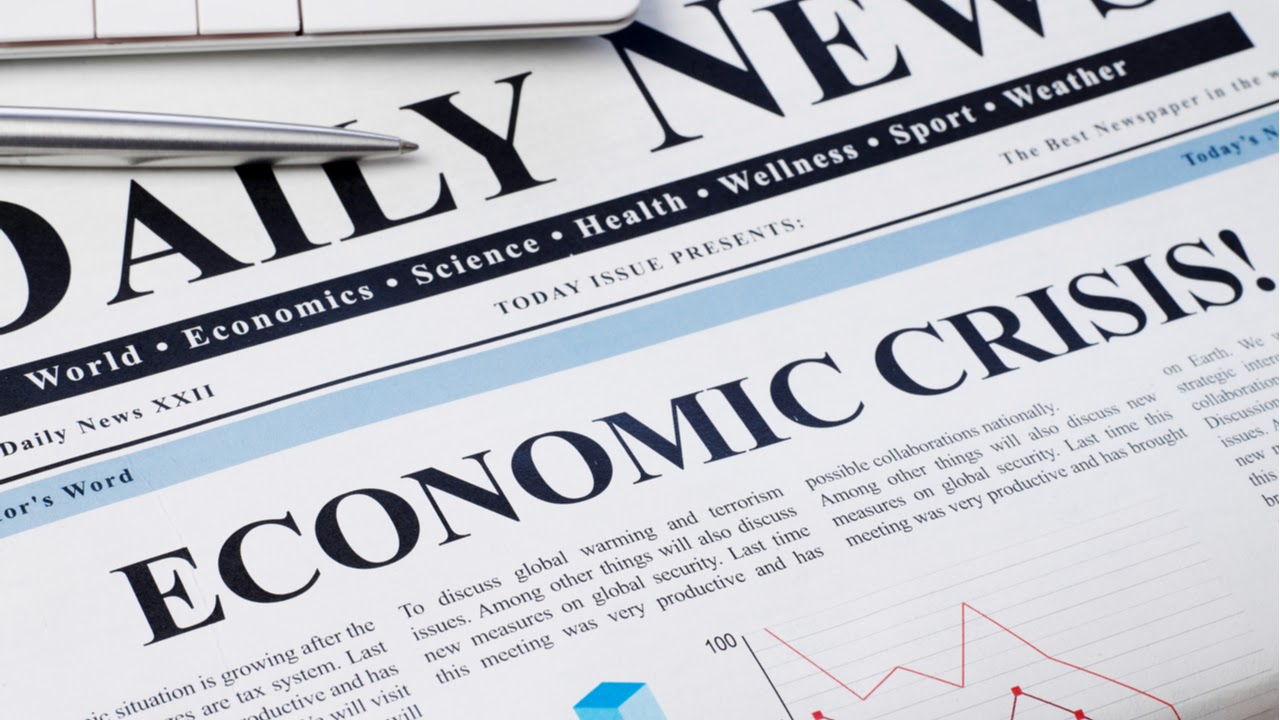 When the Global Financial Crisis (GFC) hit in 2008, it was the third major collapse I had experienced since leaving school and entering the workforce.

It was only then that I finally realised, these cycles will never stop!

It doesn't matter how good things appear on the surface, there is always a big problem buried away, out of sight that will pop up and destroy everything at least once every  eight to 12 years.

And no one will see it coming.

Not even the pessimists that tell us every single year that, “It’s coming,” and then say, “I told you so,” when it hits!

Even a broken watch is correct twice a day.

In 2006 I cashed out of property believing it was overcooking and unsustainable.

Our neighbours laughed at us when we sold our massive home and moved into a modest rented house… “Property will never go down,” they said at a farewell dinner party…

Don't Get Left Behind

And 12 months later I started believing them…

Values were increasing and I felt like we were getting left behind.

However, the fundamentals just did not stack up, nothing made sense, but there was only good news and positivity in the media.

Which is why I thought I’d made a terrible mistake, and decided to jump back into the market with both feet.

Wow, what a mistake that was. So don’t ever ask me for investment advice, I’m the worst investor ever!

Business, sales, marketing, sure, I have lots to share with you, but investments, I’ll leave that to the people who know what they are talking about!

Anyway, the GFC hit and my net worth got hammered. 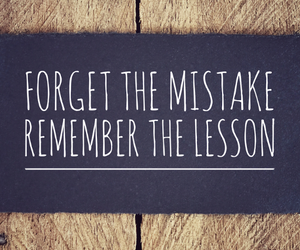 However, what’s important is how we learn from our mistakes rather than the mistakes themselves.

It was a few years later that I discovered an article online that talked about the economic clock.

Everything in between correlates to what generally happens in the economy; rising interest rates, falling share prices, tighter money...

And the clock always moves forward, every month, even if it’s only five minutes.

What you are doing here is, rather than trying to predict exactly when the next market crash will happen, you’re simply reminding yourself that we are ALWAYS in an economic cycle and next month will either move us closer to the peak of the market in good times, or towards the bottom of the market in bad times.

As simple as this idea was, I thought it was a brilliant way to avoid getting caught up in the emotion of these boom and bust cycles, that as business owners and investors we are continually exposed to.

So, on 1 January 2012 I added a new Key Performance Indicator (KPI) to my business planning spreadsheet, ‘The Economic Clock’.

Each and every month I would move that clock forward, sometimes by only five minutes, other times by up to an hour…

But it always moved forward, never backwards, and it never stood still...

Looking back, I can see that I recorded the top of the market in early 2018…

Some might say it peaked earlier, others will say there was still a lot of growth in the next 12 months, but it doesn't matter...

Because like I said, the purpose of this exercise for me personally, was to remind myself that we were in a cycle and the peak was coming…

Knowing that, made it easier for me to hold cash and get ready for when everything went on sale, rather than experiencing FOMO and feeling the need to jump into the property and share markets.

And as we entered 2020 and the global news got steadily worse, I continued to update the economic cycle in my spreadsheet each month, reminding myself that the bottom had not yet been reached and that the losses I’d experienced in my portfolio were only temporary and would recover in time.

While this may all sound perfectly logical, it's supposed to. Because during times of economic distress we all fall victim to our emotions at some level, so anything you can do to keep your decision-making logical, rather than emotional, will help you to make better decisions.

So, when you put together your plan for your business, make sure you include the time on the economic clock!

Every Month Takes You Closer To The Peak

You may not predict the next boom, or even the next bust, but you will be aware that every month takes you a step closer to the peak!

You may be thinking, “I don’t see how that would work for me as the area I’m in is unaffected by global or even national events, as it’s driven by the local economy…” 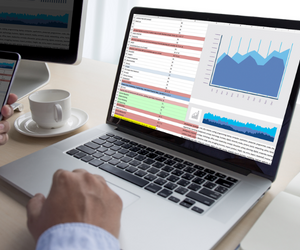 Your local economy still rotates around the same economic clock, so keep an eye on it.

You’ll have good years and bad years, just like everyone else across the world..

It just means you’ll have yours at different times, so it’s even more important for you to watch the cycle very closely...

And this stuff isn’t theory…

Buy In Gloom, Sell In Boom

Warren Buffett, arguably the world's most successful investor has been aware of the economic clock in his business for a long time.

Which is why he says “Buy in gloom, sell in boom.”

When things are good, we all get carried away believing the good times will never end.

And when things are grim, it’s difficult to believe the economy will ever turn around.

So while it’s impossible to predict the peaks and troughs, it’s good practice to remind yourself that things always change.

What I’d recommend doing is adding a line to your financial planning spreadsheet for the economic clock. This will be where you can remind yourself each month or quarter, whatever you work to, that the clock is ticking.

That way, you always have an idea of where the economy is heading and what to prepare for.

So that is how to predict the boom time for building companies and avoid getting caught out by the recession that will eventually follow.

Emotion is the biggest weakness in all of us when it comes to decision-making.

So it’s important to be objective, and that’s what watching the economic clock does, it helps you to remain objective. 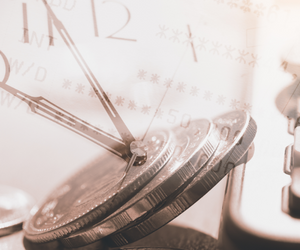 If you’d like to discover some more tips for mastering construction financials for a residential building company, check out our latest book, Professional Builders Secrets.