How Much Is A Builder's Margin? 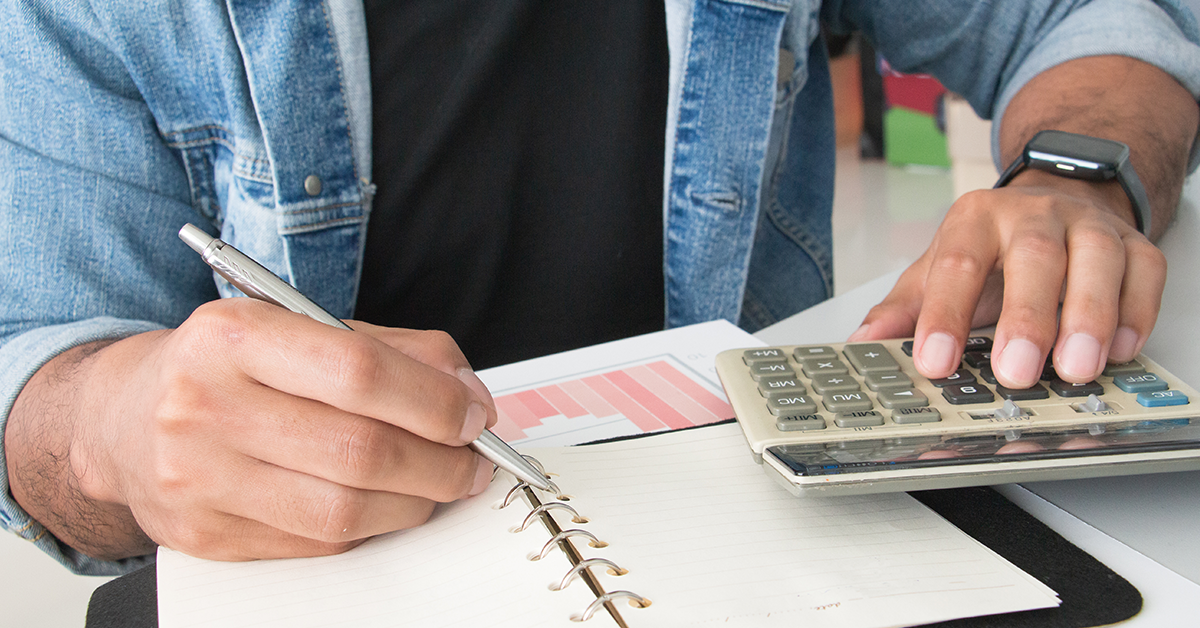 How much margin should builders be adding to their projects?

It’s a question that has both divided and confused the industry since the dawn of time.

The answer is that it depends on the niche.

Large commercial builders reportedly operate on net margins of around 1%. Complete madness that exposes the company to rising costs and minor estimating mistakes.

The reason they are able to produce double net profit year on year is because they get their ‘builders margin’ correct which is the amount of gross profit added to each job.

According to a 2022 report by NYU Stern which analysed 29 Home Building companies, the average builder’s margin was 24.87% which enabled those businesses to enjoy a net margin of 12.73%.

However, while most residential building companies do not currently add 25% to their projects, those that do will still get close to clearing a double digit net profit margin.

The reason is simple. Adding 25% to the cost of labour and materials does not equate to a ‘builders margin’, it’s a ‘builders markup’ which is very different!

With the typical residential building company operating on a fixed expense ratio, which is the operating costs such as rent, wages and admin, of around 15%, that simple mistake of adding a 25% markup instead of a 25% margin effectively cuts the builders net profit in half.

And when a building company trims their builder’s margin to win a job, they can quite easily end up with no net profit at all.

A 2022 study by the Association of Professional Builders revealed that over 75% of small home builders were operating on a net profit margin of 3% or less. Way closer to the typical margin for a commercial building company rather than a residential builder!

However, further analysis of the data revealed the reason why most independently owned residential building companies fail to charge the correct margin, it’s because they do not have the demand.

Or to be more specific, they fail to generate the excess demand that enables them to charge a premium for their services because they fail to reach ‘Level 4’ in their development…

Level 4 is when a building company consistently invests 3% of their revenue into marketing and advertising.

This in turn generates more demand for their services than they can supply which on the surface may appear like a waste of money on advertising until you look closer at the numbers.

Companies that have not reached Level 4 are able to operate on a lower fixed expense ratio, typically around 12%-14% which in theory means their net profit should be around 11%-13%.

However, by reducing their marketing and advertising costs they also reduce the demand for their services in the form of new leads. 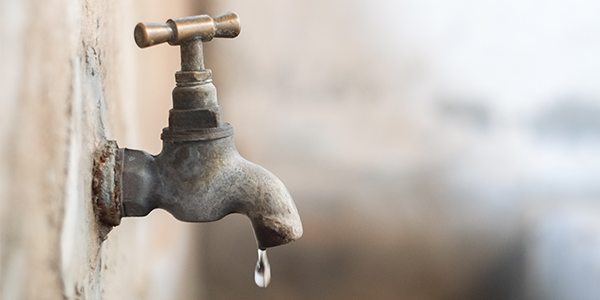 This puts their business into a situation where they are fulfilling all of their demand which means it becomes very difficult for them to increase their builder's margin.

Rather than being booked out months into the future, they depend on every preliminary building agreement or every job quoted going ahead in order to feed the machine putting their prospects in the driving seat when it comes to any last minute negotiations.

The end result is that those building companies typically use a builders markup of around 20% which equates to a builders margin of just 16.6%.

Even if everything runs according to plan, a 2%-3% net profit margin will not generate enough net retained profit to grow a building safely and securely.

So while those builders may think they are operating efficiently by saving on their marketing and advertising, they are really losing 8%-9% gross margin in order to save 2%-3% on their expenses.

The #1 Reason So Many Building Companies Struggle

Clearly, the math doesn't add up and that is the #1 reason why so many building companies struggle when it comes to profitability.

Going back to the industry report published by the Association of Professional Builders at the beginning of 2022, data collected from over 700 building companies in 4 countries revealed that the builders that spent less than 1% of their revenue on marketing had the lowest margins.

Clear proof that margins are linked to marketing and it's because of a fundamental law in business that is as true today as it’s always been, supply and demand. When demand outstrips supply, whether that be due to supply shortages or increased demand, or even a combination of the two, prices rise.

When prices rise, margins rise and businesses become more profitable…so long as their fixed expenses are not increasing at an even faster rate!

So, if you are the owner of a residential building company and you are not seeing a 10%+ net margin in your year end accounts, start by asking yourself these 3 questions;

Am I applying a Builders Markup or Margin?

Am I applying a minimum of 33.3% Builders Markup (55% for Remodeling Projects)

Am I investing 3% of revenue into marketing and advertising?

If the answer to any of these questions is no, then you know where to start!

However, before you go blowing a ton of money on generating new leads, make sure you have a repeatable sales process in place otherwise you’ll create more work for yourself but without the revenue.

To help you with that part of the funnel we have documented the complete sales process for a residential building company which you can download for free by clicking on the link below: