How To Keep Your Clients Happy While Protecting Your Margins 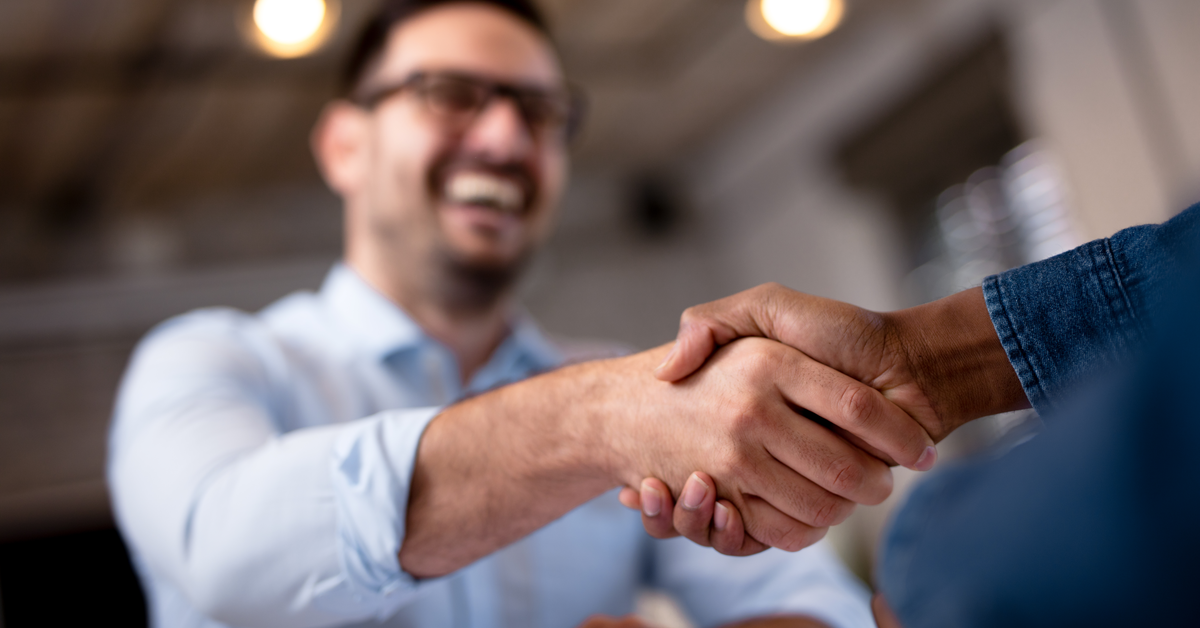 Right now, a lot of residential home builders are saying to us, "I need every job I’ve signed up, even if I’m not going to make any money on it!

Because without the cash flow, I won’t be able to pay my staff and I’ll have to close my building company, so I can’t afford to lose ANYONE.”

If that resonates with you then you need to read this...

About two years ago we had a builder in our mentoring program, we’ll call him Josh.

Josh had a good building company, and he was growing nicely…

However during one of his monthly coaching sessions with us, our executive coach uncovered a potential problem that was unravelling regarding the timeline on a large $1.5 million project.

The client on this project was Scottish, and one thing we all knew about him was that he could get very emotional when things weren't going his way!

Another thing we knew about this client was that he wanted to be in his new home by Christmas because he had his family coming over from Edinburgh to stay with him over the holiday period.

After the coach heard about the challenges Josh was dealing with in regard to this client, warning bells started ringing…

Josh was telling him that four weeks after the deadline had passed for ordering the tiles, and he still could not get the client to confirm their selections!

“When is the home due to be handed over?”

“It’s going to be tight,” said Josh, “But we were hoping for the first week in December.”

“Well,” said the coach, “If they are four weeks overdue with their selection decisions, that’s going to push it out to January isn’t it?”

Why Builders Have A Terrible Reputation

Josh just shrugged his shoulders and said, “Well probably, but it's only July now so we’ll have to see how it goes.”

“So let’s get this straight,” said the coach… 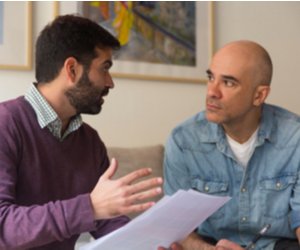 “Your deadline for selecting the tiles was four weeks ago…

“So have you told the client?”

“I’ll deal with it if, and when it becomes a problem.”

And there you have it!

That is why builders have such a terrible reputation for communication.

Fortunately in this case we were able to convince Josh to get on the front foot and have the difficult conversation now, rather than the week before Christmas!

And by having that conversation early the client understood that the only way to get this home finished on time was by selecting tiles that were already sitting in a warehouse in Australia rather than being specially ordered out of China.

And after initially being a bit annoyed, the client made their decision and settled down...and the build continued on time.

But what happens in a lot of cases?

The builder believes that by avoiding a difficult conversation now it will somehow become an easier conversation later.

It just gets worse.

And that’s exactly what’s happening right now in our industry.

Prices are going up, builders already know the effect it is going to have on all those jobs they haven’t started yet...

The Best Solution Is Over Communication

And even the jobs that are under way.

But they are putting off the difficult conversation which is only going to make it worse.

The best way to deal with the current situation is by over communicating!

Which means you need to get on the front foot and address the elephant in the room.

And that means managing your clients’ expectations.

Client communication has never been more important than right now, because your clients are the ones that are having to come up with additional money to cover the increase in their allowances…

They are bound to feel worried and frustrated... and the only person they can turn to and blame is you.

But by getting on the front foot and explaining what has happened, what is happening, and what is likely to happen in the future, without sugar-coating it or leaning towards a best case scenario, the easier it will be for you.

A good book to read on the subject of negotiation is Never Split The Difference by Chris Voss.

Chris was an FBI hostage negotiator so when he negotiated, there was not a lot of room for error.

Since leaving the FBI Chris has created a very successful consulting business where he teaches the art of negotiation.

In his book, Chris outlines some key skills that are also very important for builders to learn when it comes to managing their clients’ expectations.

The first one is ‘Anchoring’.

You can bend your client’s reality by anchoring their starting point.

What that means is, before you make an offer, emotionally anchor them by saying how bad it will be.

When you get to numbers, set an extreme anchor to make your ‘real’ offer seem reasonable, or use a range to seem less aggressive.

The real value of anything depends on the vantage point you’re looking at it from.

It’s all about perspective…

Now that may seem overly simplistic, and when you hear me saying it, a natural reaction is to think, “I wouldn't fall for that, it’s too obvious.”

But we all do, which is why we see this technique being used all the time in marketing and sales.

Just look around and you’ll see it hidden in plain sight!

The other key skill that will help you when dealing with emotionally stressed out clients is labelling.

What you do here is list the worst things that the client could say about you and then say them before they can.

This is known as performing an ‘accusation audit’, and by doing it in advance of a meeting, you will be prepared and in a position to deal with negative dynamics before they take root.

And because these accusations often sound exaggerated when we say them aloud, speaking them will actually encourage the other person to claim that quite the opposite is true which is perfect for this situation!

Now remember you’re dealing with a person who wants to be appreciated and understood, so after using this technique to drive the client away from the labels you don’t want, use positive labels to reinforce and encourage positive perceptions and dynamics.

For instance, labelling someone as ‘reasonable’ and ‘understanding’ will encourage them to act in accordance with the label you just gave them.

One more to be aware of is the power of ‘No’.

Saying ‘no’ makes the client feel safe, secure, and in control, so you need to trigger it. 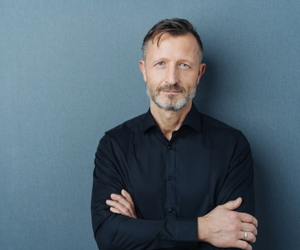 And by saying what they don’t want, your client defines their space... their boundary which allows them the confidence to listen to you.

So, the three key skills, which are relatively easy to learn and could be the difference between a client that views you as the enemy, someone that is making a fortune while they bear the brunt of rising costs and delays…

So, that is how you keep your clients happy while protecting your margins.

There are a lot of powerful techniques like these which have been broken down and explained step by step inside the Association of Professional Builders Members’ portal, but this is not so that builders can go out and manipulate people for their own advantage.

A core value at APB is, ‘We always do the right thing, even when no one else is looking’. So always act with integrity when using these techniques...

If you’d like to discover some more tips on how to master the art of negotiation, check out our latest book, Professional Builders Secrets.

Click on the special button below to receive your free copy.