How A Professional Builder Prices A Building Contract 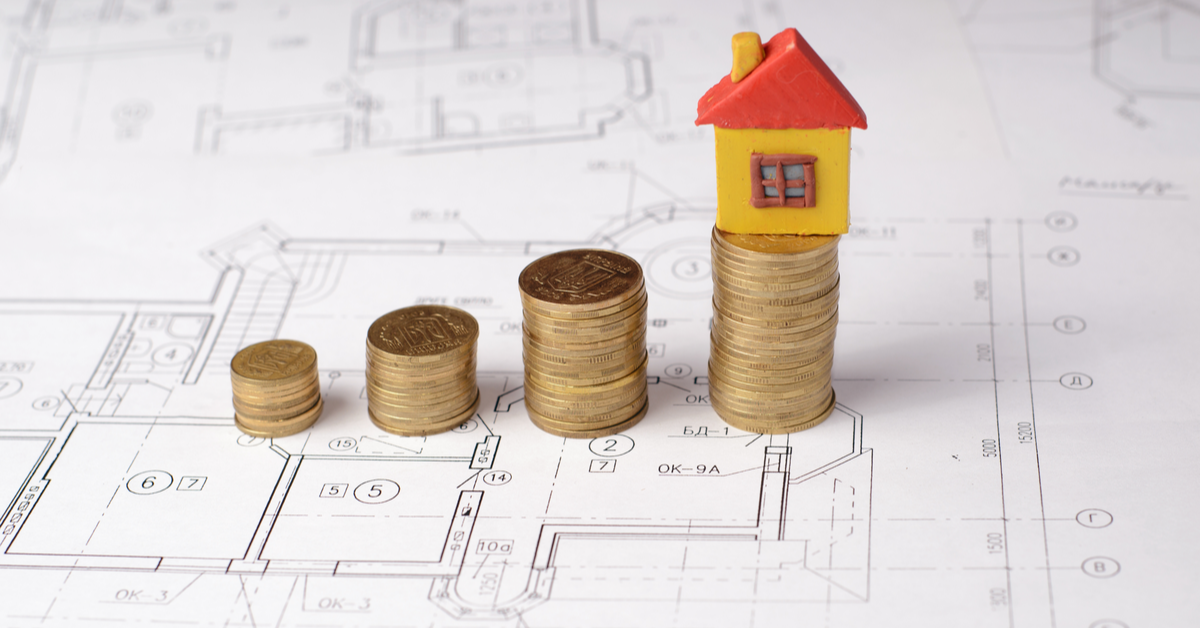 If you are adding a margin to the cost of materials and labour in order to calculate a contract price…then stop right now.

Your building company is in serious danger of losing money, especially if you plan on growing.

The traditional method of pricing jobs is to apply a margin to the cost of sales.

The problem with this method is that you are hoping you will make enough profit to cover your overheads and wages.

Building companies with revenues of less than $6m DO NOT enjoy the same economies of scale as traditional businesses like manufacturing or retailing.

This results in builders making little, or no net profit at the end of the year, despite taking on more work and increasing their revenue.

When a building company grows, their net profit margin decreases…

Even when they don’t reduce their margin, they can still end up losing money...

How is that possible?

The problem lies in the method they are using to price their jobs.

Most builders add a nominal markup of say 20% to their cost of sale which gives them a contract price to charge the client.

The problem with this strategy is that it doesn't always cover the running costs for the business.

Where Most Builders Go Wrong

In fact, when it comes to quoting a larger project, most builders actually reduce their profit in order to win the job when in fact they really need to be increasing the margin to cover the additional running costs.

It’s the reason why you hear so many builders say they were earning more money when they were doing less jobs.

It’s also the reason why so many building companies run into cash flow problems.

And it’s why so many builders end up with nothing to show for decades of hard work.

The good news is that there is an easy solution to the problem.

Building companies need to price their jobs using a net margin instead of gross margin.

When you apply a net margin to project you are guaranteed to make a profit.

But when you apply a gross margin to a project, you are simply hoping to make a profit…

And that’s fine when your turnover is at a consistent level...

But when workflow increases and additional resources are taken on, the amount of fixed costs, as a proportion of the contract price also increase.

When that happens you have 3 problems.

First, you don’t know what your break-even point is.

Second, although you are increasing your cash reserves, if you are not making a profit then you’re creating a hidden liability that will get bigger and bigger, a bit like giant Ponzi scheme.

And third, you’ll probably end up cutting margins in order to win more work, which only compounds the problem and increases the hidden liability in your building company.

It’s a bit like the Federal Reserve Bank in the US, only no one will be bailing you out...

But you may get prosecuted for trading insolvently…

The reason it is so important to grow a building company profitably is because the retained net profit provides the foundations to support a growing business.

Without retained net profit you are effectively building a house of cards that will fall over in the next market downturn.