Why Accountants Are To Blame For Building Company Collapses 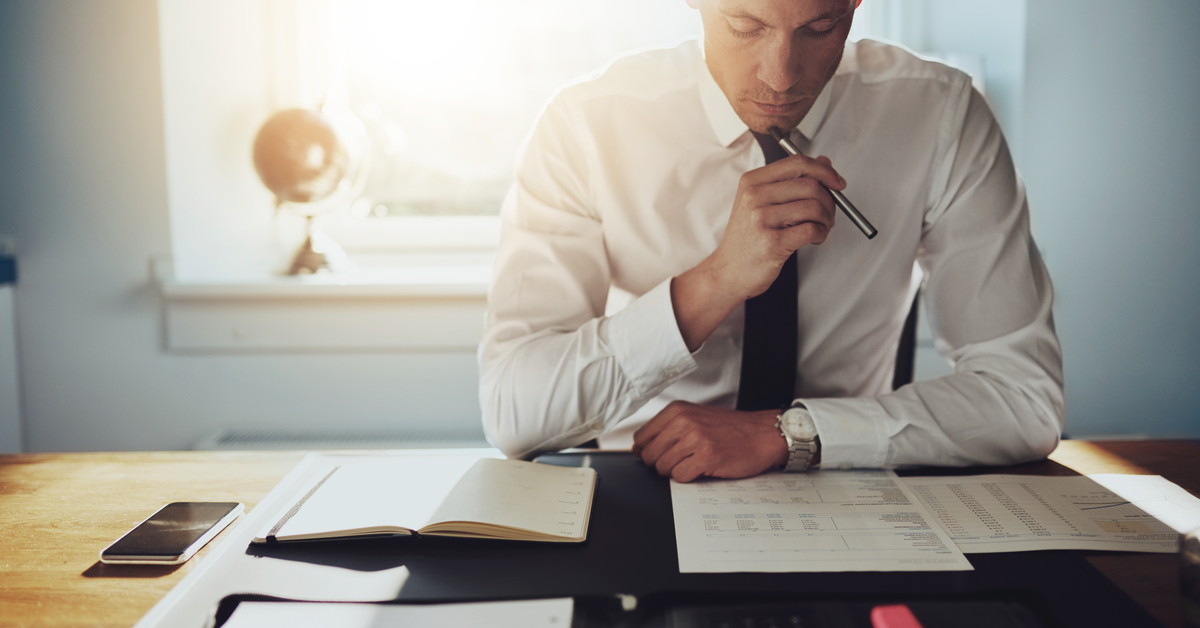 We should probably start off by saying we are not anti-accountants...

In fact, some of our best friends are accountants!And we are certainly not suggesting that it’s the accountant’s fault that so many residential building companies are failing to make a profit right now.

However, it is the responsibility of accountants to ensure the accounts they are producing are accurate and reflect the true financial position of a building company rather than an artificially inflated number that enables an insolvent building company to renew their building licence for another year.

Again, let me qualify that last statement. We are not in any way suggesting that accountants are committing fraud by deliberately producing financial statements they know to be incorrect, we are simply saying that most accountants (95% according to our research) do not fully understand how construction financials work and are inadvertently submitting false information that inflates the balance sheet for a residential building company.

The inflated balance sheet delivers the impression of a profitable building company to the government licensing authorities. A building company with large reserves so they happily licence those businesses to go out and sign up millions of dollars in building contracts for another 12 months.

When You Know Something Is Wrong

The damage this does to the residential construction industry is huge! 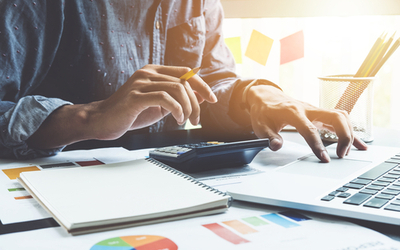 Because it now means we now have a substantial number of poorly-run, unprofitable building companies competing against well organised professional builders who know their numbers and price their jobs accordingly.

They may even wonder how another builder can quote the same job and offer to do it at their cost price or even below.

The answer becomes apparent a few months later when the same consumer contacts them to complain about how badly the job is going.

“It’s now costing more than they originally quoted and it’s taking twice as long as expected.” And whenever the consumer goes onsite, then most of the time there is no one working on their project!

We all know the reason for that. COVID-19 aside, when a building company cannot pay their suppliers and subcontractors on time, then materials and labour fail to show up!

The Issue Is Education Rather Than Fraud

So, what can be done to fix the problem?

The real issue here relates to education rather than fraud.

Builders are not intentionally operating ponzi schemes, however that is exactly what a significant number of residential building companies have now become…

And accountants are not deliberately hiding the fact that these building companies have hundreds of thousands of dollars of debt that is not appearing on the balance sheet. They simply don’t know how to calculate it.

However, very few are open minded enough to be enlightened.

And it’s not just the accountant’s fault. A significant number of builders do not want to hear this information either, because by including the work in progress accounting adjustment (WIPAA) in their accounts, they remove the ‘inflated profit’ they thought they had previously made.

And while adjusting the ‘gross profit’ and ‘creditors’ figures in a building company's accounts is a good thing from a tax perspective, it's a terrible thing for a builder's ego.

“I didn’t want to know the truth, I was quite happy believing I was successful. However, cash flow was getting tighter and tighter as I continued to pay tax on profits that I’d never made.” 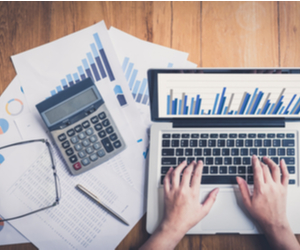 So, if we have builders inadvertently operating ponzi schemes and accountants blissfully ignorant of the fact the businesses are not financially sound, we have to implement requirements that will force them to step up and do their jobs properly.

One way to do this would be to hold the accountants responsible for the work in progress figure that is being entered into a builder’s accounts.

At the moment that figure is simply being ‘guessed’ by builders and submitted to accountants who, without any further checking insert it as an ASSET into a builder’s accounts.

For a building company constructing new homes this figure is always a LIABILITY.

And even small building companies with annual sales of just $6 million can easily rack up a work in progress liability of between $500,000 and $1,000,000.

However, if accountants were required to sign an affidavit confirming they had independently verified the work in progress figure and had the documentation to support the calculation, then we would have a lot more accountants paying attention to this figure.

As a consequence, the unprofitable operators would not have their licences renewed which would stop them from racking up further debt and leaving even more consumers with unfinished homes.

We know this suggestion will have many people up in arms, but it’s the accountants who have the power to help us to improve the construction industry for both builders and consumers.

To gain a full understanding of construction financials, check out our latest book, Professional Builders Secrets.