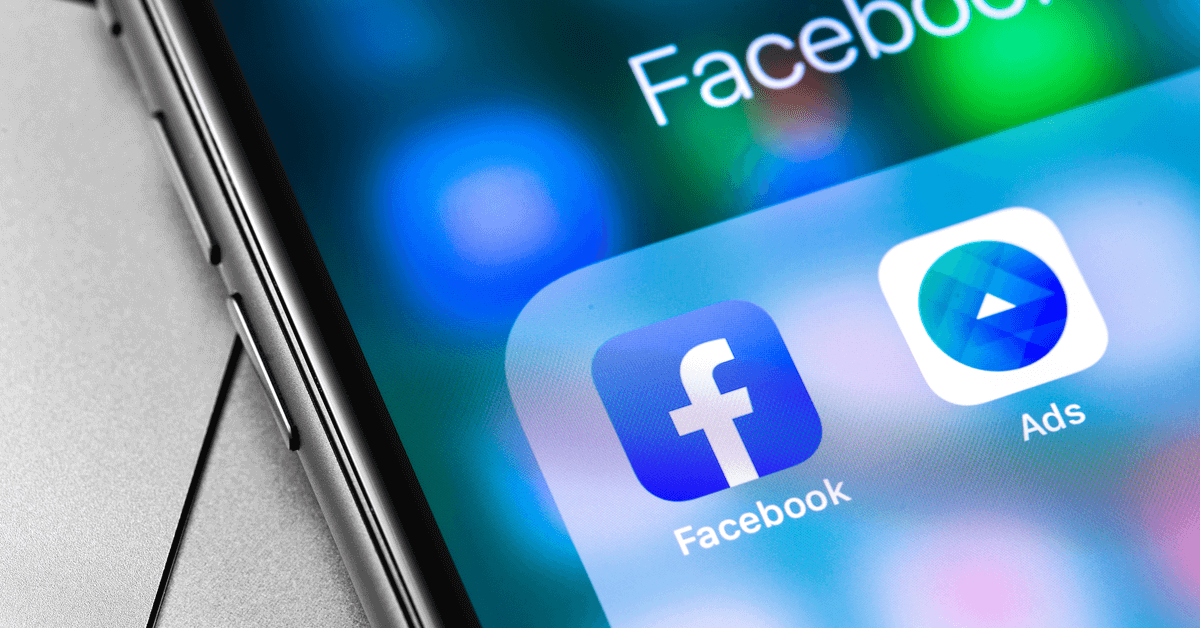 Are you confused about the best way to generate quality leads for your custom home building company?

Back in 1886, the Yellow Pages was launched.

It was awesome, consumers could easily find suppliers that provided exactly what they needed to buy…

And for builders it was a great opportunity because they were able to put their building company in front of people who were looking to build.

However, there was a flaw…

And that was, that builders were having to compete against every other building company listed in the yellow pages.

Sure, they could spend some money and take out an ad to increase their presence, but the people who saw the ad were searching for builders and would most likely reach out to more than one company...

How To Plant The Seed

Around this time there were now over 4,000 TV sets in New York alone.

And on that day, while everyone with a TV and an interest in baseball gathered to sit down and watch a game between the Brooklyn Dodgers and the Philadelphia Phillies, NBC interrupted the program to show the first ever TV commercial.

The ad, which only lasted nine seconds, featured a map of America and a watch.

And at the end of the ad the voiceover announced, “America runs on Bulova time.”

In that moment, interruption marketing was born.

The people who had tuned in to watch the baseball game that day were not searching for a new watch.

However, the commercial planted a seed in their minds. They didn't need a watch, but they wanted it.

From this point forward people would no longer be simply buying what they needed, they would be subjected to sights and sounds that made them desire products they wanted.

And so interruption advertising spread to other forms of media, such as radio, newspapers and even direct mail.

The process was pretty straight forward.

You got in front of your audience, delivered value in the form of entertainment or education and then, when you had their full attention, interrupted them with your message or offer.

These days, interruption marketing is all around us.

Why Adapting To New Methods Is Critical

They are not advertising in the Yellow Pages anymore, but they are pinning all of their hopes on a Google search, whether that be from an SEO (search engine optimisation) strategy or a Google Ad campaign.

Because by the time a consumer searches for a builder, they already have their plans and now they are simply looking for the lowest price.

In other words, the builder who has made the biggest mistake in their quote!

How To Stop Your Prospects Price Shopping

But think about it, what if you had gotten in front of those prospects earlier in the process?

Before they even realised they needed to speak with a builder?

You’d be the only builder speaking to them at that point.

And then you’d be able to explain the importance of being involved in the design process in order to keep the project on budget.

As the job progresses through the design process with the clients’ ‘trusted advisor’ on hand to suggest modifications to the drawings, it negates the need for expensive, unnecessary structural components, so then trust is formed because expertise is demonstrated and rapport is built.

And what do you think happens when the final construction drawings are completed and ready for pricing?

Do you think the consumer still goes searching for five other builders to put a price on their job so that they can choose the lowest one?

But the fact is, they don’t.

And why would they once they have a builder that they already know, like and trust?

And that is why the most successful builders use interruption marketing.

Because margins are directly linked to marketing.

How You Can Get Started Immediately

So if you are not hitting the industry benchmark for gross profit, then it’s probably down to your marketing and advertising.

Need some help getting started?