The 5 Stages Of Decline For A Building Company 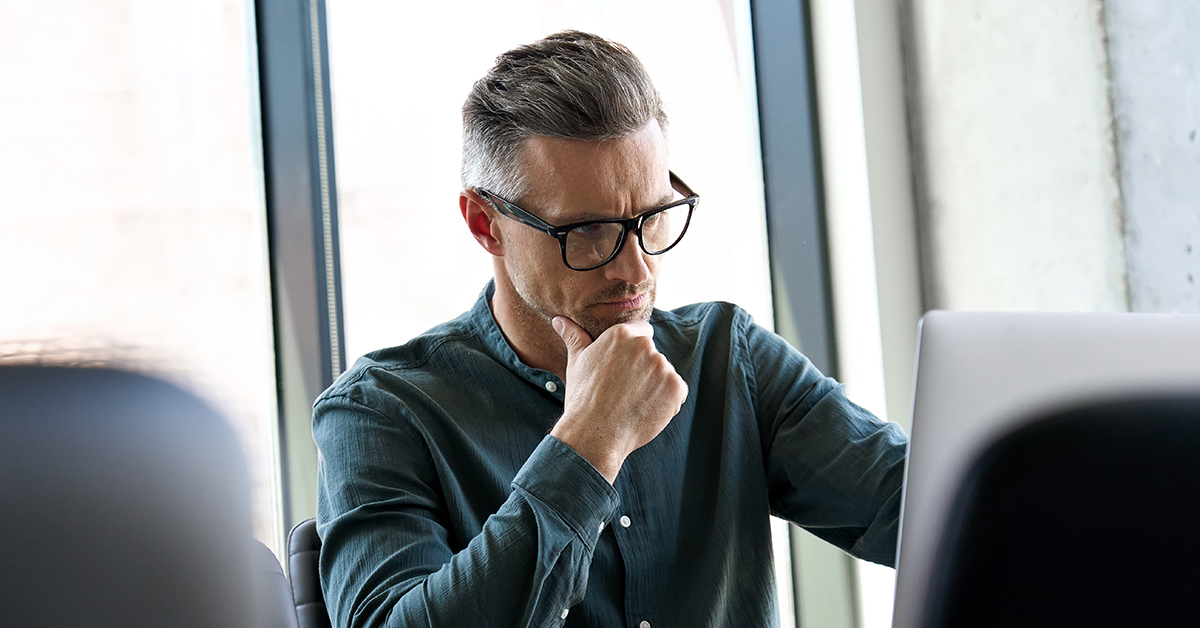 With 75% of residential building companies operating on net profit margins of less than 3% while dealing with rising construction costs of 25%, it’s no surprise that so many of them are facing financial difficulties…

Especially those building companies in Australia that have signed fixed price contracts without cost escalation clauses!

The last 12 months have been tough on builders with around 80% of them using their own funds in order to complete a client's home.

Fortunately, new construction is cash flow positive which has allowed many building companies to take a temporary hit on their profits across one or more jobs and still pay their suppliers and subcontractors on time.

However, if losses continue unchecked they will eventually be unable to pay their bills and will be forced to call the liquidators in.

By the time a building company gets to this stage, it is generally too late to be helped, but if help had arrived earlier then there is a very good chance the building could have avoided such a traumatic fate.

Which is why we have put together a guide that outlines the 5 stages of decline for a building company.

The earlier the directors take action, the higher chances of a full recovery…

Stage 0 - Potential Loss On A Contract

For instance, a building company that completes 12 projects a year and has annual overheads of $1m will need to generate $83,333 in gross profit from each job just to break even. 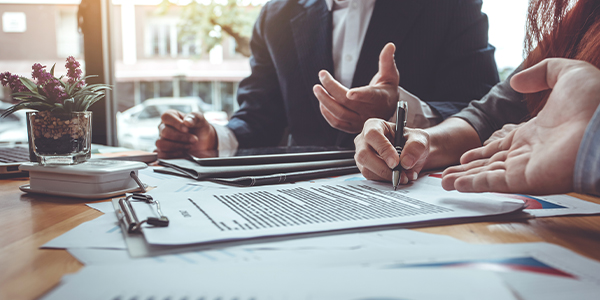 If they don’t reach that gross profit target, which can be seriously eroded by rising construction costs, then they lose money. Pure and simple.

This is why, in the current climate, builders are being urged to reprice their projects before construction commences in order to check that they are still profitable.

If the contract is no longer profitable, then you must renegotiate with the client. If the client won’t renegotiate, then seek expert legal advice from a construction lawyer that will act in your best interests.

The one thing you don’t want to be doing is commencing construction on contracts that will lose your company money. Because when you do that, your building company will move to stage 1…

Stage 1 - Actual Loss On A Contract

Stage 1 is where the building company, for whatever reason, actually lost money on a project once the proportional fixed expenses were factored in.

This can happen even when the price of construction materials are not increasing. It can be a result of estimating errors or prolonged delays which increase the proportional fixed expenses or errors and omissions in the plans and specifications.

However, due to the rise in the cost of construction during 2021, a lot of building companies ended up losing money on a project even BEFORE the proportional fixed expenses were factored in.

For those particular companies, their financial situation became extremely serious very quickly and in most cases led to the building company reaching Stage 2…

Stage 2 is where a building company made an overall loss from all their activity during a financial or calendar year.

When a business loses money they are eroding their reserves and reducing their working capital. This makes the business even more vulnerable to future events and it may require additional funding in the form of a loan or an injection of shareholder capital in order for it to continue trading. 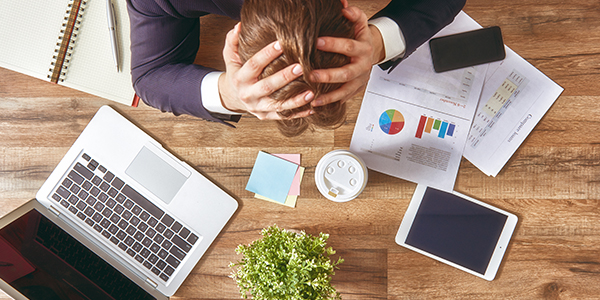 Because new construction is cash-flow positive, most building companies can absorb a trading loss while still paying their suppliers and subcontractors as and when their invoices become due and payable.

However, if the building company loses enough money to wipe out its entire reserves in a single year, or it accumulates losses over multiple years that exceed its reserves, then it will become a Stage 3 company.

Stage 3 building companies are the businesses that pose the biggest threat to the construction industry because they are extremely high risk and vulnerable.

That is because their liabilities exceed their assets.

However, they are still able to trade legally thanks to their positive cash flow which allows them to pay their suppliers and subcontractors on time classifying them as trading solvent!

In reality, they are nothing more than construction Ponzi schemes that use the cash inflows from project A to pay the creditors on project B.

When a building company reaches this stage, all too often the owners/directors bury their heads in the sand and work flat out in the hope they can turn things around.

In reality, they continue to do more of what got them into a stage 3 situation in the first place!

It’s important to realise that builders operating a stage 3 building company are generally not crooks, they simply lack the financial knowledge that would allow them to appreciate the gravity of the situation they find themselves in.

A building company in stage 3 can still be saved, but it will take expert guidance and hard work to turn it around.

A building company reaches stage 4 when they are no longer able to pay their invoices as and when they become due and payable. That is the point at which they are classified as being insolvent. 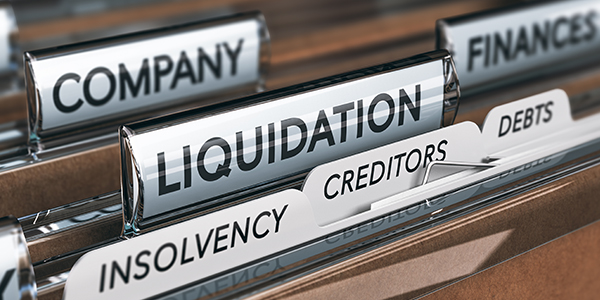 By the time a building company reaches this stage the situation is pretty dire.

They have already entered into a payment plan with the tax office effectively deferring the due date.

They have poured in every cent they have available to them in a desperate attempt to keep the business going.

They have borrowed money they will never be able to pay back from friends and family.

And they have outstanding personal guarantees with suppliers that secure the business debts with their personal homes.

This is a truly traumatic time for the owners of a building company. And a situation that could have been easily avoided had they sought help and changed direction at any of the previous stages.

And it’s something that can affect any building company of any size and any age.

Even the best, most well run businesses can be caught out by changing environments and a financial situation that they did not see coming.

So don’t try and solve all your problems alone. Sometimes you just need to look up…

A good place to start is by watching this video.