How To Use Email To Advance Your Leads 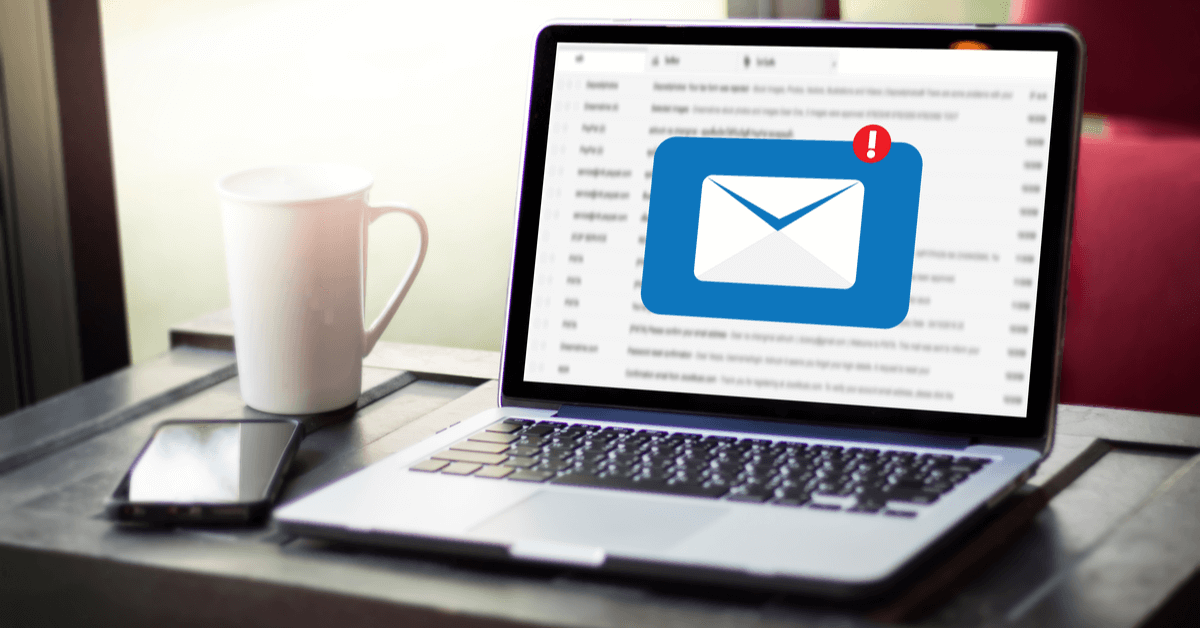 Are you worried about annoying your prospects when you follow up with them?

At 4am on Thursday the 13th January, the flood waters in Brisbane peaked at 4.46 metres washing away roads, homes and destroying businesses. APB's Cofounder Russ Stephens was one those business owners affected.

Russ needed a new challenge and while there were plenty of things he could have done, most of his ideas centred around helping custom home builders with different aspects of their business.

Largely due to his 30 years of experience dealing with high-revenue-low-margin businesses which relied heavily on systems and processes in order to be profitable.

These were skills he knew he could bring to the table and transform a lot of businesses that were missing out on a great opportunity to make a lot more money from the services they were providing, while at the same time improving the building experience for their clients.

The challenge however, was one that is faced by every entrepreneur that starts a brand new business.

Russ had a proven track record, having grown his first business to over $35m in revenue and employing 50 staff before selling the company.

But how would he get in front of his target audience and demonstrate how he could help them to grow their building companies safely and securely?

We’d like to say he executed a well thought out marketing strategy from day one.

However, the truth is, he stumbled across the answer completely by chance…

Because the week after the floods, the Master Builders Association in Queensland kindly published a list of all their members, along with email addresses on the web to help people with finding a builder to rebuild their property…

Now, knowing what he knows now, he wouldn’t do this again or even recommend anyone does this, because apart from anything else, it’s now illegal!

However, what he did in 2011 was send an email to each of those builders containing some tips about how best to market their business during that time…

He carried on doing this for the next 7 weeks, sharing information on pricing, reading their financials, the notorious and misunderstood calculation that is Work In Progress, employing and managing staff...in fact anything that he felt was appropriate and useful to the owner of a residential building company...

Sure, some builders unsubscribed, others asked why he was sharing this information without charging, but he carried on, building goodwill without asking for anything in return.

The Moment Things Clicked Into Place

And then on Monday the 21st of March, the phone rang.

It was a builder in North Brisbane. And he said to Russ, “I need help. I’ve been getting your emails for a while now, and I wondered, can you help me with putting a contract proposal together?”

And that was it...A new company was born, and Russ never looked back from that point on.

What he’d stumbled across was ‘email marketing’ which was a relatively new concept back in 2011.

And he realised that by simply providing useful information to builders, he could build trust, demonstrate expertise and show them how he could help them, by simply helping them!

Which got him thinking, “If this works for me, I wonder if it would also work for builders…”

There was only one way to find out…

The System That Changed The Game

“Build it and they will come.”

So, he jumped in with both feet and built a marketing system for builders that not only automated the entire process of sending out emails to their prospects, it also contained all of the information emails that they needed to create in order to demonstrate authority, position themselves as an expert, and build rapport with their prospects...

That system was called Keep In Touch for builders and is now used by residential home builders all over the world to generate quality leads, and then nurture those leads into opportunities before advancing them into high margin contracts.

Even today, nearly 10 years later, builders are still only discovering the full power of email marketing.

The experience of Jane Issitt, who operates a residential building company in Western Australia, is typical of the stories we hear from builders sharing their experiences with each other on Facebook.

Jane said, “So, after using Keep In Touch for over 4 months I got my first lead through.”

My lead said, "I have been getting your emails and blogs now for the past few months and I am ready to go ahead with my job."

Basically, they were proactively reaching out to Jane because they have been getting her marketing.

“We have had a few other leads but this one was a true testament to this system - love it! This stuff works people, it really does!!!”

However, the reason we’re sharing this with you is not just because of what Jane said, it was because of the other comments that were added by other builders in the group.

Zakery Johnson added, “I was sceptical from the start thinking it was greasy salesman content...

Boy was I wrong!”

Sam Bernardo also added that he’d been using the system for a few years and it’s helped him with charging for proposals...in fact, we remember a story from Sam a year or so ago where he signed a $950k contract with a very cautious client, largely because he was the only builder following them up with useful information, which resulted in building enough trust over time for them to decide Sam was the only builder for them.

The point is, it doesn't matter if you are using Keep In Touch, HubSpot or some other CRM system, today you must have a system that is delivering useful information to your prospect.

Because if you don’t, you’ll lose out to your competition...Because when a hot prospect goes cold and starts ghosting you, it’s not because they have changed their mind, it’s because they are engaging with another builder who now has their attention.

The Next Steps To Take

So, if you don’t have a CRM, get started with one.

And if you do have a CRM, but you have not emailed everyone on it in the last 7 days, maybe because you have run out of emails, then start writing some more!

Are you still looking to build in ‘XYZ’?

Send that out and you’ll be amazed at the amount of opportunity you will create for your business!

So that is how to get your prospects to chase you!

Do you see how this can help you to remain top of mind with every lead that has ever contacted you?

Give it a try and see for yourself how powerful this strategy is for converting more leads into contracts!