The Truth Behind Failed Building Companies

We’d always been baffled by the huge amount of bad debt that racked up by building companies that went into receivership.

In theory, if they paid their suppliers net monthly, and their subcontractors within 14 days, then assuming a 50:50 split between the two would mean they would only ever owe around 1/12th of their revenue (or 8.33%) while they were trading solvent.

Even if they were trading insolvent and payments were being made after 90 days and 30 days respectively, that would still mean they only ever owed 17% of their annual revenue.

And yet typically, when residential building companies go into liquidation the amount of debt they owe is around 40% of annual revenue which is quite staggering!

Recent examples that demonstrate a trend that has been occurring in the industry for decades are Total Lifestyle Builders 38%, MJM Projects 41% and BA Murphy 41%.

Forty-one per cent of revenue is the equivalent of being four months overdue on all supplier and subcontractor invoices. 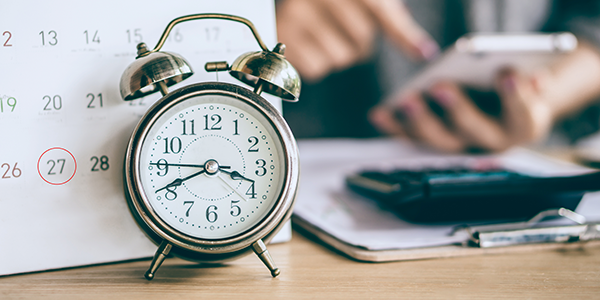 Clearly, this is not a situation that could have happened overnight, or even within a few months. Meaning these companies that fall over owing huge amounts of money were almost certainly trading insolvent for a number of years before they collapsed.

However, look at any liquidator’s report on a failed building company and that is exactly what they expect us to believe! Time and time again we see the same explanation from a forensic accountant who states, ‘The company was trading profitably until recently when losses started occurring due to….’

At this point, any number of far-fetched explanations are inserted in order to try to explain how a building company suddenly went from making money, to losing millions of dollars in a short space of time.

It’s pretty obvious that there is something else going on.

The truth is, these companies did not lose huge amounts of money in their final few months.

They were actually losing money slowly over the past five or so years because their margins were too low to cover their fixed expenses.

However, because their end of year accounts were not correctly adjusted to reflect the income they had received in advance through front loading their jobs, no one was aware they were operating at a loss for all this time.

Not the owner of the building company, the accountant or even the licensing authorities that granted permission for a loss-making company to continue racking up more and more debt. 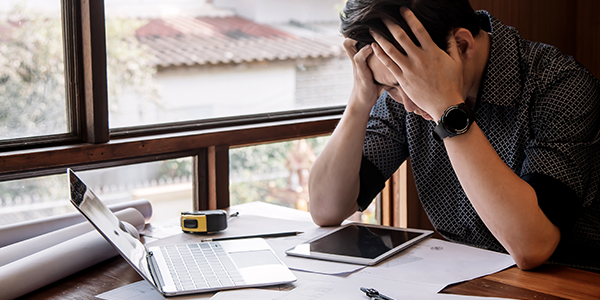 In truth, it’s no one's fault. If anything, it's the jargon we use in the industry that confuses accountants and leads to incorrect financial statements being prepared.

However, all the time the owner of a building company believes they are making money, they have no reason to question their pricing model, much less realising they need to fix it up before it's too late.

It became clear to us that a new way of pricing residential construction projects was urgently needed.

A pricing model that would factor in a building company's fixed costs ensuring that a net profit would be made on every single project.

A New Way to Price Jobs

Which is why in 2015 we developed the Pricing 4 Profit calculator.

A tool that allowed builders to price projects of different sizes and varying complexity profitably, without any guesswork.

It also allowed builders to identify a true break-even point for every project they were pricing so that they knew their walkaway point. The walkaway point is the price at which they would be better off sitting on a beach rather than taking on a project that was going to steal from their own personal reserves.

And it also allowed builders to identify the real cost per day for every day a project was delayed. 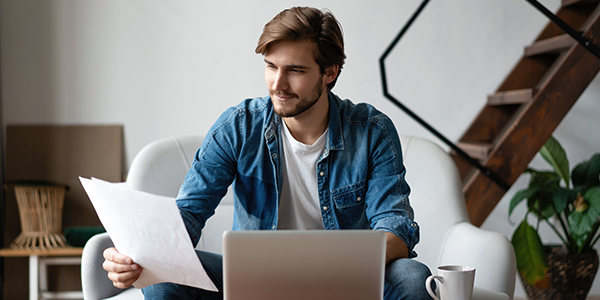 A lot of the time this hidden cost gets overlooked when pricing a change order or variation, or when a subcontractor fails to show up delaying the entire project by a day or more.

However, these hidden costs come straight off the bottom line for a building company so it’s very important to be aware of them, and factor them into the decision-making process.

To learn more about Pricing 4 Profit, income in advance and creating a systemised building company that operates profitably year after year, check out this video.